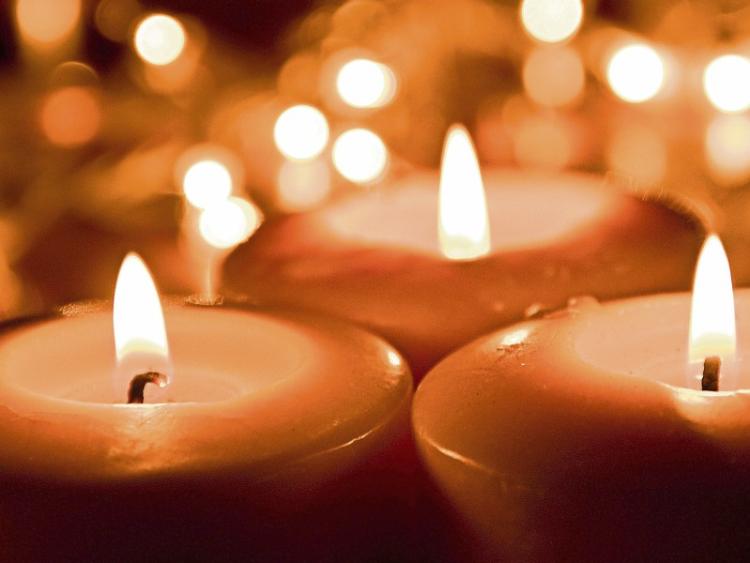 Reposing at Hehir's Funeral Home from 7.30pm on Monday with Rosary at 8pm. Funeral Prayers on Tuesday at 10.15am followed by removal to St. Mary's Cathedral for 11am Requiem Mass. Burial afterwards in St. Kieran's Cemetery. Family flowers only, donations if desired to Carlow/Kilkenny Home Care Team.

Reposing at Molloy’s Funeral Home, Callan, Co. Kilkenny on Monday from 5pm. Funeral Prayers at 6.30pm followed by removal to St. Mary’s Church, Grangemockler. Requiem Mass on Tuesday at 11am with burial afterwards in the adjoining churchyard.

Reposing in Molloy's Funeral Home, Callan, from 4pm on Sunday evening. Funeral Prayers at 5pm followed by removal to The Carmelite Church, Knocktopher, arriving at 6pm. Requiem Mass on Monday morning at 11am, with burial afterwards in the adjoining cemetery.

The death has occurred of Gwen O'Hara Comeragh Close, Mooncoin, Kilkenny / Ferrybank, Waterford who died on November 25  at University Hospital, Waterford, peacefully, surrounded by her loving family. Gwen will be sadly missed by her loving mother Greta, sister Valerie, brothers Billy, Patrick and Eddie, her extented family and friends.

Reposing in Fanagans Funeral Aungier Street on Sunday and Monday. Removal on Tuesday morning to St. Patrick’s Church, Ringsend arriving for Funeral Mass at 10.00 o’c and then to the Crematorium at Mount Jerome, Harold’s Cross.