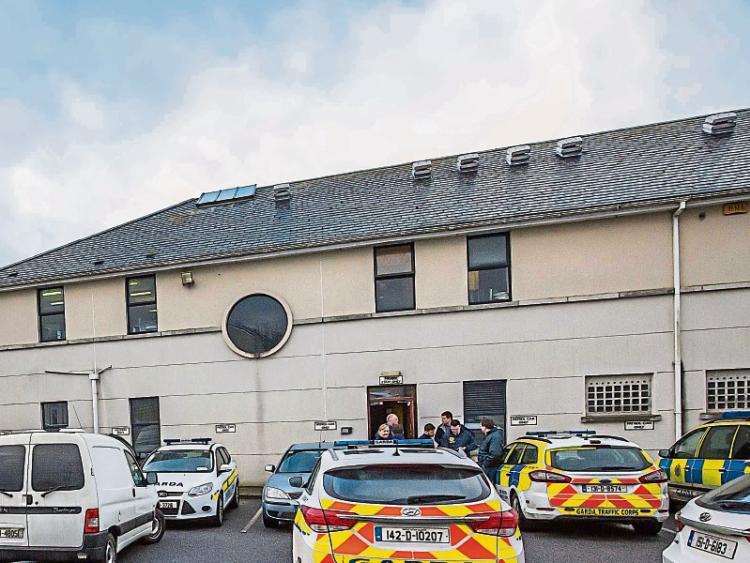 Thomastown Garda Station where some of the suspects are being held.

Twenty-four people are being detained at garda stations across Kilkenny and Carlow as part of an ongoing drugs investigation.

They are being held on suspicion of the sale and supply of drugs in the Kilkenny area over the past eight months.

The suspects are being held under section 2 of the Drugs Trafficking Act at Kilkenny, Thomastown and Carlow Garda Stations.

Yesterday evening approximately €40,000 worth of cocaine was seized at a number of locations in the city.

To date 20 premises have been searched. Operation Clave is ongoing.