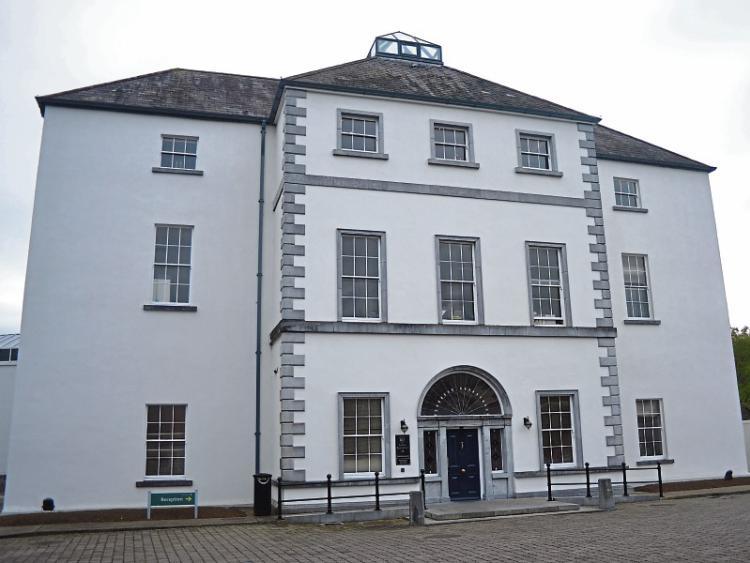 A €70.2 million investment in the city and county as set out in Kilkenny County Council's budget for 2017 received the full backing of local councillors on Friday.

For the first time in almost a decade, the council has been able to plan to add more staff to its ranks, and there have been a number of increased allocations for high-priority areas such as housing and tourism. There was cross-party support for the budget, which was presented by the council's head of finance Martin Prendiville, and chief executive Colette Byrne.

The meeting was chaired by leas-Cathaoirleach of Kilkenny County Council Pat Fitzpatrick, who expressed gratitude to Ms Byrne and Mr Prendiville, and complimented their hard work.

“I believe that the budget presented here today is a positive step in both progressing the interests of Kilkenny and addressing, as best we can within current financial constraints, the significant challenges we face,” he said.

Ms Byrne explained to the members that the €70.2 million investment is being made across a broad spectrum – economic development, roads, housing, parks, presentation of the city and county, and the provision of grants for amenities, arts, festivals and tourism.

“Funding is also provided to carry out our regulatory and statutory functions, housing inspections, planning and building control, environmental awareness, and regulation and protection and enhancement of the city and county's rich heritage,” she said.

“We all wish we had more resources, and while the council has a number of sources of income, in truth the flexbility to raise finances locally comes from a very limited number of sources – Local Property Tax , rates and car parking charges.”

The council made the decision in September not to amend the LPT for 2017. Until the rates harmonisation process is complete, it is not possible to increase rates.

Ms Byrne noted it was the first budget in almost ten years that the council was in a position to increase staff numbers. She said that the National Oversight and Audit Committee would acknowledge that the financial management of Kilkenny County Council was extremely good.

The council's income collection unit has improved its overall collection rates, and the local authority ranks among the highest rate commercial rates collectors in the country.

“The solution to housing lies very much with opening up land for development,” said Ms Byrne.

“We would all love to see jobs, but to create jobs, we need to have houses for workers.”

“[The budget] is highly detailed and well done on getting it balanced,” he said, welcoming in particular the funding for the Town and Village Renewal Scheme.

Cllr Maurice Shortall said what had been of an enormous benefit had been the Budget workshops which afforded members plenty of opportunity to raise issues.

“Kilkenny County Council has topped the €2 million mark on housing maintenance. I really welcome the increase,” he said.

Cllr Andrew McGuinness was the first to formally propose the Budget.

“As chairman of the housing SPC, I particularly want to mention and welcome the additional €440,000 for the maintenance budget,” he said.

“I look forward to seeing derelict houses or houses left vacant coming back on stream and brought up to standard, and being allocated to families and people who need them.”

“I’m also delighted to see the extra staff being brought into the council,” he said.

“It sends out a very positive message – that we are bringing in more people.”

Cllr Malcolm Noonan praised the way in which the budget had been put together: “Over the last few years, there has been a very inclusive budgetary process, and Martin [Prendiville] has made it very user-friendly from our point-of-view,” he said.

Cllr Patrick McKee singled out the ambitious plans for the city’s western environs.

“As a local councillor, it’s extremely exciting we have an application in to open up the land for housing, and it is potentially the key to the housing need of our people going forward,” he said.