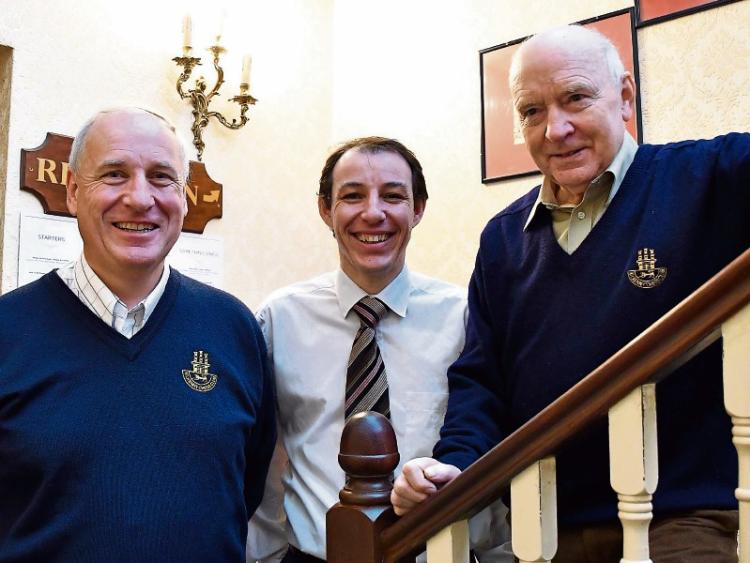 For the last forty years, without a break, Jackie Lowry has been organising the annual chess congress in Kilkenny city.

It is the longest running tournament in Ireland. For three days, over 200 players from grand masters, rated among the best in the world, rubbed shoulders with youngsters from Kilkenny in the Club House Hotel and Butler House, both on Patrick Street.

Maurice Buckley is “only involved” with staging the event for the last 33 years while other members of the local chess club who have given great service to the event are Donal Fennelly and Alan Dooley.

This year, the highest ranked world player to compete was Michael Adams of England along with eight other grand masters including French champion Mathieu Cornette.

It was particularly encouraging that so many Irish chess players living abroad returned and brought friends with them from many countries.

In the end the title of ‘Kilkenny Masters’ title was shared between Sebastian Mazé and Alexander Baburin without referee, Gerry Graham from limerick getting involved.

The Kilkenny people caught up with him and asked why would a ref be needed.

“To clarify the rules because, as his wife Imelda gently chided; “grand masters don't know all the rules.”

Gerry said his job was to sort out any disagreements and suddenly a “non-contact sport” took on a whole new meaning to me and I noticed that everyone of those I saw competing was male.