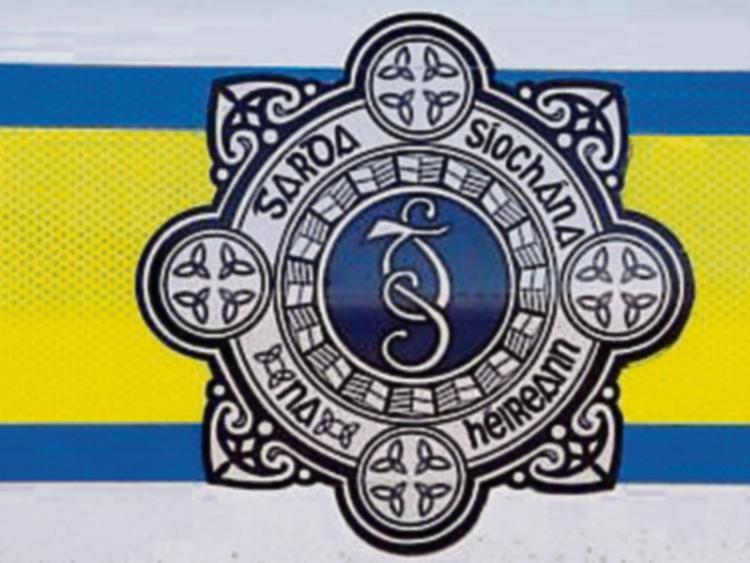 An elderly man has been killed at an accident black spot in south Kilkenny.

The stretch of road close to Piltown, on the N24, has been the scene of numerous fatalities over the last 20 years.

The dead man, in his early 70s, suffered fatal injuries and was pronounced dead at the scene. He was removed to the mortuary at University Hospital Waterford. There were no other persons in the vehicle with him. The second driver, early 30s, received minor injuries, he was alone in his vehicle at the time of collision.

The scene is preserved and Garda Forensic Collision Investigators will conduct their investigations this morning. The N24 between Carrick on Suir and Mooncoin southbound is currently closed and local diversions are in place.

Gardaí are appealing for witnesses and anyone with information, particularly those who were travelling the N24 yesterday evening between 7.15p.m. and 7.30p.m. are asked to contact them at Thomastown Garda station on 056 - 7754150 The Garda confidential Line 1800 666111 or any Garda station.