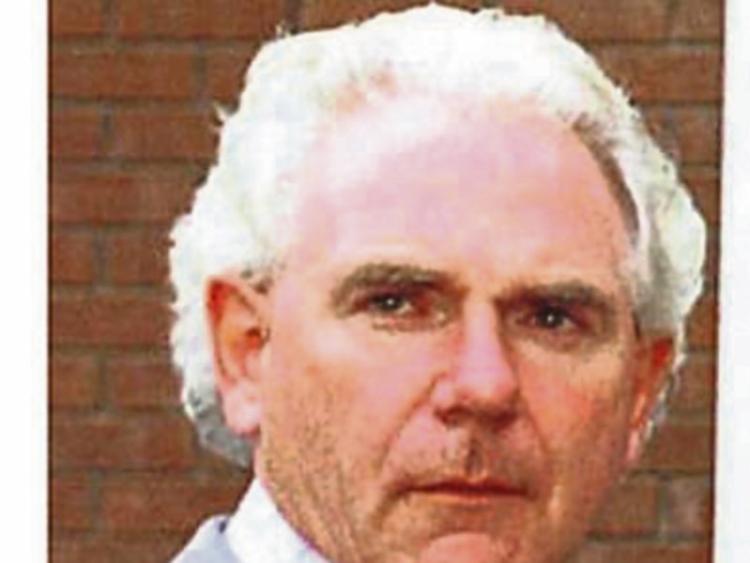 The High Court has banned a resident of Mount Juliet, Thomastown from being a director of a company for ten years.

Mr Justice David Keane said the conduct of Mr John Mulholland and two other directors of Custom House Capital (CHC) was “deeply dishonest, continued over a protracted period of time until, for a variety of reasons, it could no longer be concealed”.

He said it was “devastating in its impact on those innocent person who had the grave misfortune to entrust the company with their pensions or savings”.

Mr Mulholland accepted he had failed in his corporate responsibility but asked for a restriction on involvement in a company rather than a disqualification.

Bernard Dunleavy SC, for the liquidator, said the findings in the Central Bank report had not been challenged by any of the three.

The case will come back before the courts next year for costs and to allow Mr Mulholland apply to have his disqualification period backdated.

CHC was liquidated in 2011 after a High Court-appointed investigation by two Central Bank inspectors found the “systemic and deliberate misuse” of clients’ money, the majority of which represented transfers to syndicated property investments.