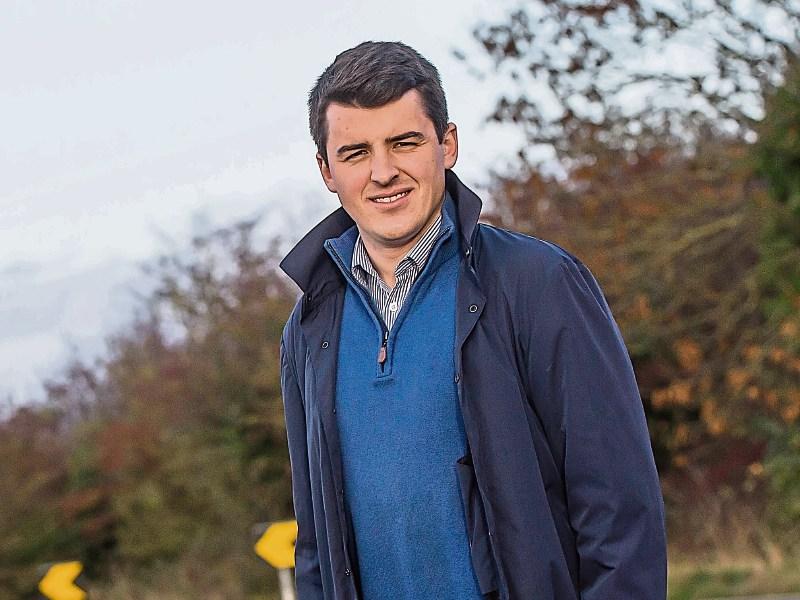 The 28-year-old Kilkenny City West councillor left the Party in March 2015 to run as a candidate for Renua Ireland in the Carlow-Kilkenny By-Election. However, he was unsuccessful in this and the subsequent General Election.

Cllr McKee says he has now left Renua, and has applied to rejoin Fianna Fail.