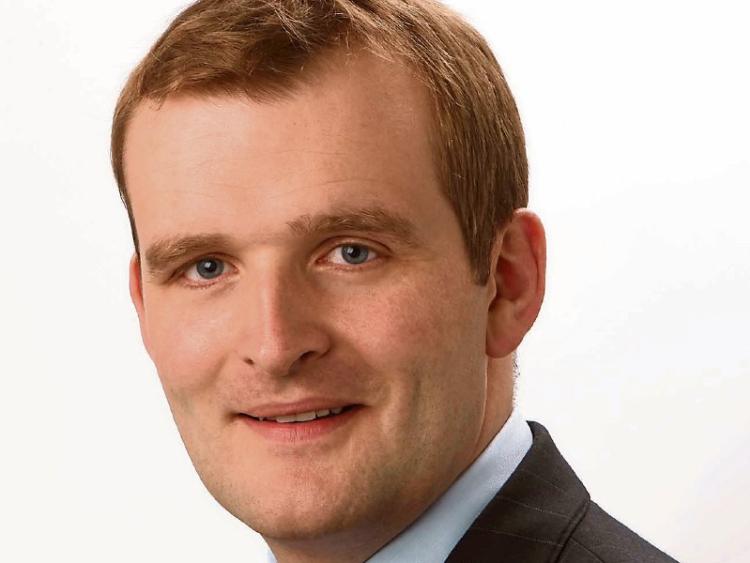 The 7,500 people living close to the Waterford/Kilkenny border will not be used as pawns in any potential attempt by Minister Simon Coveney and others to resolve Waterford City and County Council’s mounting debt crisis, Fine Gael TD and resident of the area, John Paul Phelan, has vowed.

The Ferrybank resident was speaking in the wake of growing speculation that Waterford may be ‘gifted’ a large chunk of valuable land right on the border in what Deputy Phelan described as “a cynical effort by Simon Coveney to resolve Waterford local authority’s debts” at the stroke of a pen.

“A detailed and very scientifically-based submission from Kilkenny County Council shows that the county could lose as much as €110 million to Waterford over 10 years if this threatened boundary change goes ahead. This figure includes rates, property tax and what I believe is a conservative estimate of lost revenue from future development in this area.

“And while there is also rumblings about Waterford compensating Kilkenny for a number of years, my view and the view of my party colleagues, my neighbours and constituents is that once this money is gone, it will be gone for good. And future generations will lose out.

“There are some people in high office, many of them in my own party, who would be delighted to be able to wipe out Waterford City and County Council’s debts without impacting on the government balance sheet in what we as residents of the area see as tantamount to a debt management scam.

“I for one will not be standing for this. I will be standing strong with my neighbours in Ferrybank and other areas in dispute and I will not be allowing this to progress. This time last year 20,100 submissions were made to the Boundary Commission on this issue – the overwhelming number of them from irate Kilkenny people. This boundary change cannot happen. It will not happen. We will not allow it to happen.”