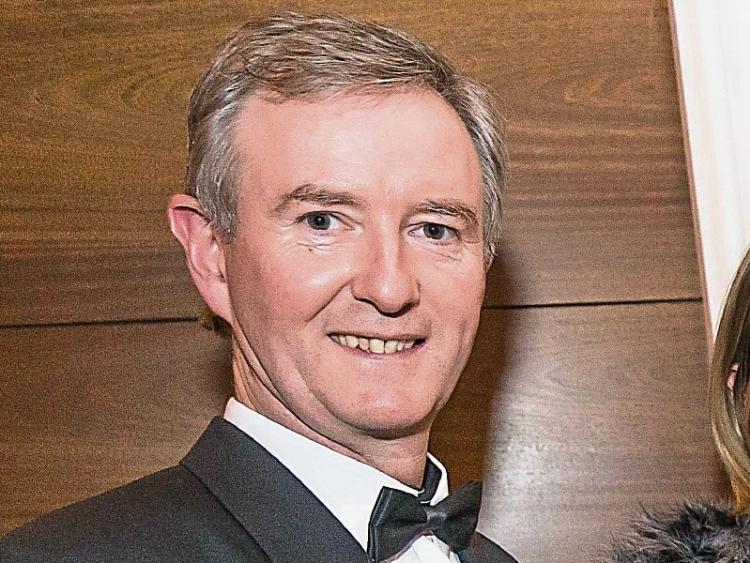 From the very outset of this debate, the Kilkenny Chamber has been clear and outspoken about its opposition to the proposed boundary changes and we have made detailed submissions to the Commission outlining very clearly why the proposed changes should not proceed.

The negative financial implications involving the loss of Commercial Rates and Property Taxes running to millions of Euro annually would seriously erode Kilkenny’s ability to continue its ongoing investment in infrastructural projects that are essential to the county going forward. Looking at the bigger picture, the proposition would result in significant income streams being taken from Kilkenny and given to Waterford but with no overall benefit whatsoever for the wider South East region.

The financial benefit to “Ireland Inc.” would be nil yet it would be left with significant inter community challenges and disharmony that currently don’t exist at all.

As CEO of Kilkenny Chamber I am concerned about the negative effects a boundary change would have on businesses in Kilkenny. But I am also Chairman of the South East Region Chamber Co which has a wider regional remit and in that context I have grave reservations about the horrendous effect such changes would have on the dynamic of cooperation that has existed for years between businesses and communities in the region.

One obvious example is the fantastic collaboration that was evidenced in the regions bid for European Capital of Culture earlier this year and there are many other instances of cooperation happening daily between businesses and communities in the different counties.

It is utterly bizarre to suggest that people, many of whom have lived in Kilkenny for generations, should be expected to accept a change to their address, their neighbourhood, their identity whereby they finish one day as Kilkenny people and start the following day as Waterford people. The psychological implications of such a massive shift are immense – and totally unnecessary.

The people and communities in the area will not benefit and do not want changes that impact on the identity, heritage and culture of individual counties.

Their commitment to their area revolves around family, history, sporting activity and culture and the proposed boundary alteration would be very damaging in this context.

County boundaries are invisible to business, regional and national development. The South East Region has many ongoing challenges which can best be dealt with by adopting an approach of cooperation and pooling of resources between all the people of Kilkenny and Waterford and the South East in general. Changing the boundary is not a solution and instead would be divisive, disruptive and costly.

The overwhelming view of the people and businesses located in the area is one of absolute opposition to the proposed boundary changes.

No boundary change – not now, not ever.