A Freeman of Kilkenny, not Waterford 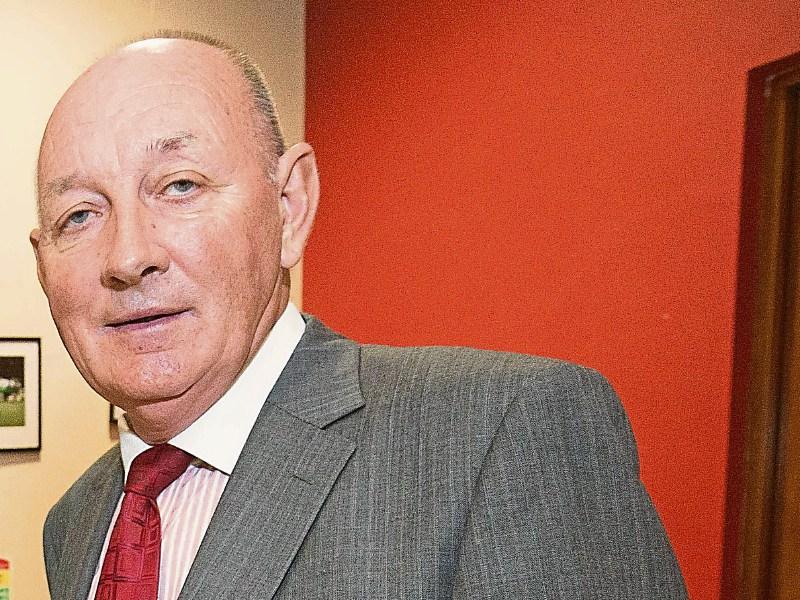 My name is Jim Freeman. I live in Bishops Grove, Ferrybank.

I am in the unique position as the boundary runs through my house. As a result of this I am in a position to give an update on the type of service which Waterford City Council provides to our area.

I am Treasurer of the Residents Association and I wish to outline some of the issues which we have had over the last number of years. In doing so I am speaking in a personal capacity .

The shores on the estate have only been cleaned once since 1987 and this was only done following requests by myself .

Tree Pruning on the estate despite several requests to have this work carried out by the City Council (who took over responsibility for the upkeep of the estate many years ago) was not done and lack of funding was the reason given as to why this work could not be done resulting in the residents having to carry out this work and finance it from their own funds .

A small portion of road within the estate is in a bad state of repair. Despite several requests to have this issue dealt with and an acceptance of the fact that this work needs to be carried out the only action which has taken place is that we have been told that we are on a list to have this work done. It is six years o since we were informed of this and to date nothing has happened .

On the Friday week prior to the General Election I received a visit from a City Council Engineer who requested that I take him around the estate and highlight the various issues which we were experiencing.

I showed him the affected areas and highlighted two additional issues - A large amount of rubbish which had been left in an area for several months and trees which need pruning as they are an impediment to people walking on the footpath. He took photographs of both and said that he would report the issues to the relevant departments in Waterford City Council. No action has been taken .

When I pointed out the issue of the section of road which all agree needs to be repaired he said and I quote if a similar issue existed within Waterford City it would get precedent over your area. He also said that the City Council neither had the finance or the manpower to deal with such issues.

Having heard this I asked him if the City Council was not in a position to deal with these matters in the Ferrybank area which is currently under the jurisdiction of Waterford City Council an area comprising of 400 houses how did they propose to service the area which was the subject of the Boundary Commission Review should the commission find in their favour. He just shrugged his shoulders.

The Waterford people who decided to move into South Kilkenny did so by choice. If this proposal is forced trough the Kilkenny people who reside in the area will not have a choice .

Have no doubt that this proposal is based solely on Financial Reasons and it is no coincidence that Belview Port is included in the proposed area .

This cannot be allowed happen for a number of reasons .

The Kilkenny people who reside in the area will lose their identity .

The people of Kilkenny both City and County will be impacted upon due to the loss of revenue which they currently benefit from within the effected area .

This is not like previous attempts to change the Boundary this is the first time that a Boundary Commission Review has been put in place to deal with this issue .

The Arbitrary Drafting of Boundaries is not the way forward .