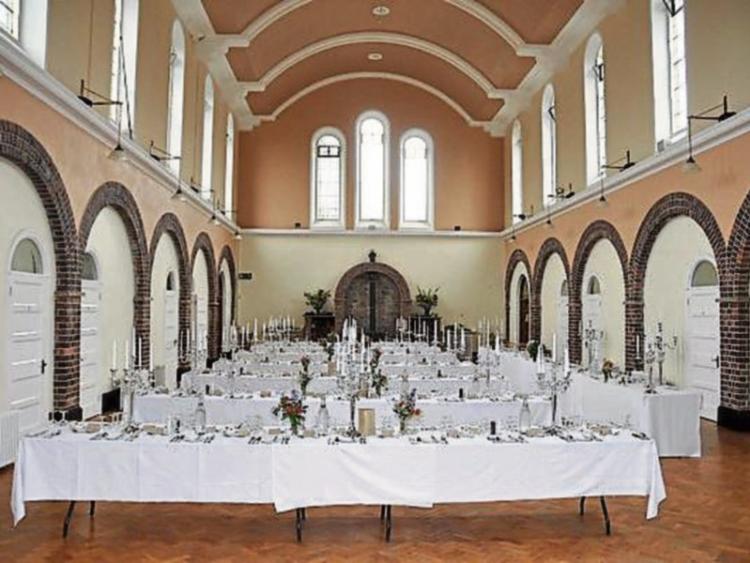 It's not that north Kilkenny and in particular, Freshford, Urlingford and Johnstown were badly hit by the recession following the Celtic Tiger years, it's a more a case that they never really profited from the upturn in the economy in the first place.

However with that downturn, the decline of North Kilkenny gathered pace.

And then when the new Dublin-Cork motorway bypassed Urlingford and Johnstown, it prompted a further deceleration in the local economy.

In recent months, there has been a little bit of a change and although it might be a premature to say it, the north is fighting back.

Two large scale projects in Urlingford and Freshford revealed in the Kilkenny People over recent weeks, point to a reversal of fortune.

Over 170 full time jobs are being created and we know from research that every 20 jobs leads to another three jobs in support and services.

Add to this the fact that Josephine's in Urlingford will reopen shortly and that around €2 million in local authority housing has been announced for Urlingford is extremely positive.

There is, we are reliably informed, further good news on the housing front for Urlingford which will be announced in the New Year.

Is there a real change or is it just wishful thinking as more and more services are centred in large urban areas? It seems that in terms of services, everything is geared towards Kilkenny city. It seems to me that country people are constantly on the road going some where but yet going nowhere.

One of those leading the quiet revolution in the north is Cllr Mick McCarthy of Fianna Fail.

You won't hear him holding forth in debates in the council chamber, he's discreet and gentle.

Embedded in the GAA, he is what all councillors should strive to be, community driven, putting the needs of his own people first - Looking at the bigger picture and seeing how he can help sustain life in the north.

The new nursing home in Urlingford, on which construction has started will bring 100 new jobs to the area while the new five star hotel in Freshford to open next summer will bring a further 70 jobs.

“We really haven't marketed ourselves properly and we are only now waking up to our potential,” Cllr McCarthy said.

He acknowledges that under successive governments, the three places have been ignored, and he includes his own party, Fianna Fail in his assessment.

He has serious issues with Enterprise Ireland and the IDA and their failure to come up with a single job or initiative for the north of the county in many years.

He sees no point in looking to the past but has asked that personnel from both job creating agencies visit Urlingford and Johnstown and tell the people if there is any chance of an industry locating there.

“If we are told that we are not suitable as a manufacturing hub, just off the motorway, then we could bypass them and begin to market the area ourselves.

“It's about time that we reacted positively to being continually ignored by state sponsored bodies based in Dublin and Waterford and took matters into our own hands,” he said.

“We couldn't do any worse than they have over the last two decades,”he pointed out.