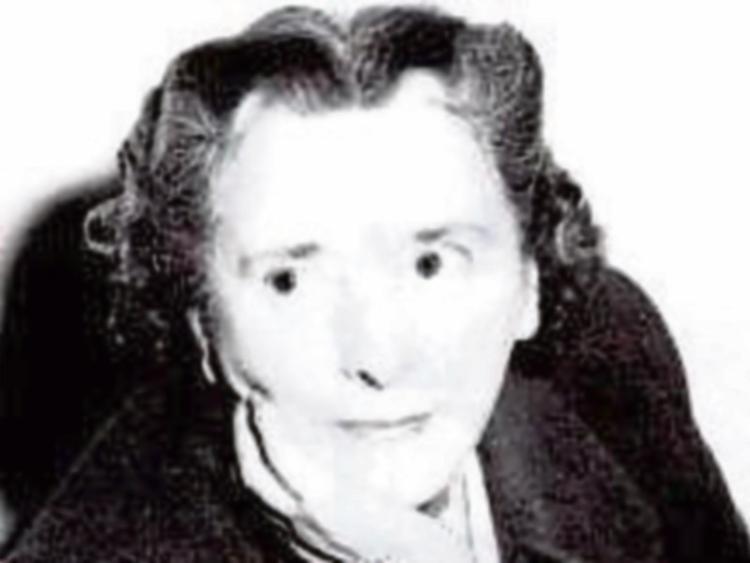 This year, the theatre presents a classic; Cinderella. Below, Mike Kelly reflects on his own experience with pantomime and some of the company he kept on Kilkenny's bustling theatre circuit...

I was minding my own business one day in the mid-sixties, when Kilkenny theatre stalwart, Marty O’Dwyer, asked me to write a panto with him. I froze, because seared into my mind was the image of pantomime as Joe Stapleton, playing the Golden Goose, with eggs dropping from his bottom as he walked across the stage! Not a pretty sight.

I told him I’d never written anything, but he said the fatal words “It’s a panto’. You’ll be grand,” so how could I resist? He explained I only had to write half the panto’, the part set on the moon. Relief! No Golden Goose on the moon. And so I ended up writing a script for three crazy Lunatics (from the moon, geddit?) who come to earth during the Beer Festival and get involved in the story of Puss in Boots. I know, it didn’t make sense, even then!

Marty then said I should play Bingo Star, Lord High Executioner of the Moon (I was into the Beatles and Gilbert and Sullivan. I know it’s a weird combination. So sue me!). “But I’ve never acted”. “You’ll be grand” said Marty. So there I was on stage, speaking lines I had written about crazy people doing funny things in Kilkenny! I didn’t even mind acting in about six inches of make-up slapped on by the great Paddy Kinsella. All I knew is that I had found my second home. It was grand!

I loved everything about being in Puss in Boots, although I’m hazy on details. I do remember singing Moon River with Peader Malone and Eamon Hogan (gentlemen both!). Mary Broderick as Principle Boy. Michael Saunders as the obligatory Mr Evil (He’s behind you!) and the great Donal O’Brien, as Dame Something-or-other, throttling Michael Malone while singing “My Boy Lollipop”. I fondly remember the rowdy participation from the audience and the kids laughing, even sitting on those hard, hard seats in the Friary Hall!

Many of our great Kilkenny Panto actors have gone from us. Marty O Dwyer, Moc Lawlor, May Walshe, Eamon Hogan and many more.

May you all rest in peace. Oh, and if you’re all looking down from the great theatre in the sky, you’ll be glad to hear that we’re still doing panto down here in Kilkenny.

The theatre is bigger, the seats are softer, but the jokes are the same. Oh, yes they are!

Mike Kelly recently retired as Director of Young Irish Film Makers. He has appeared in and directed many stage shows in Kilkenny.