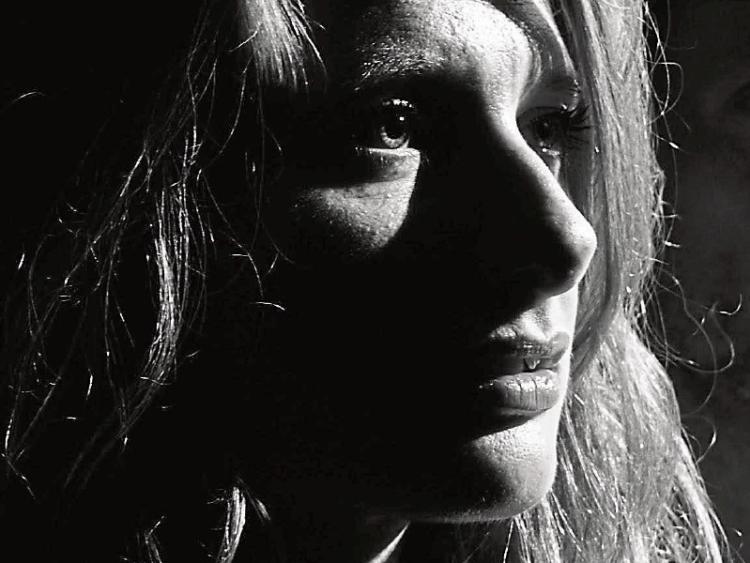 The Little Black Wren is set to play an intimate afternoon gig at Bosco's Cafe in the Watergate Theatre on Saturday at 4pm.

The County Kilkenny based songwriter and singer will be playing a full set of her original alt-folk songs with the possibility of a few well selected covers.

She recently organised and performed in the sold-out and much spoken about all-female Leonard Cohen tribute gig 'I'm Your Woman' for the Rockfall Festival. You'll hear her voice on recorded collaborative projects such as The Midnight Union Band's single 'Rising Sun that she co-wrote and with the band for Oxfam Ireland, and the folk song 'All Things Have Their Time' that she wrote for the short documentary 'Scent of Barley' and recorded with Justin Cullen of Frankenstein Bolts.' All Things Have Their Time' was a finalist in the IMRO Christie Hennessy Song Competition and semi-finalist in Nasville's International Songwriting Competition. For a cosy December afternoon of music and delicious treats head to Bosco's Cafe for a 4pm start on Saturday 17th December. Tickets are €5 on the door.

"Little Black Wren is an utterly brilliant songwriter with a stunning voice. She feels every word she sings - amazingly raw and amazingly beautiful" - Cat Dowling