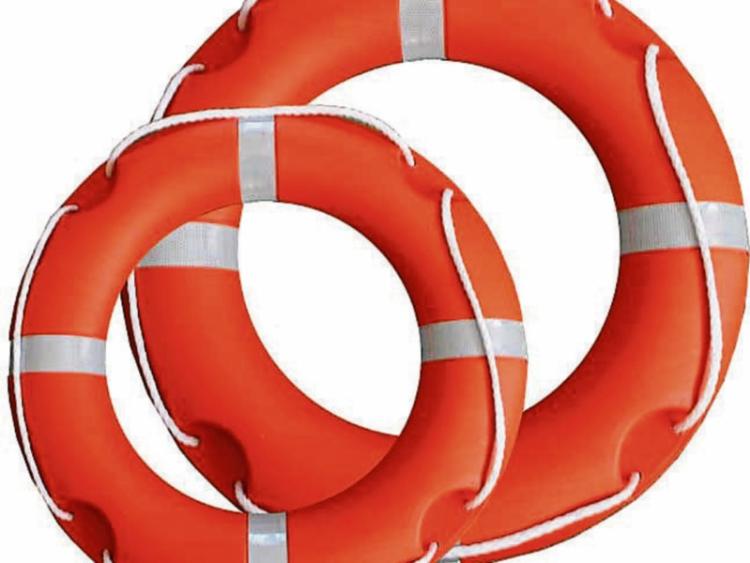 A defendant who admitted stealing three life buoys had his case adjourned for a pre-sanction report.

Alan Southern, 13A Blackmill Street admitted the offence at Archersgrove on a date between July 21 and 22. The court heard that there were three males involved in the incident which involved stealing the life buoys and setting them on fire in a disused building.

At the time of the offence the defendant was ‘socialising with a number of characters in Kilkenny who were well known to gardaí and they had a malign effect’.

Judge Colin Daly remarked that the 36-year-old was ‘a bit old to be arguing peer pressure’.

The court heard that the defendant suffers from mental health difficulties and is on prescribed medication.

“The life buoys are there for the preservation of life and not for the entertainment of random passer bys,” remarked the judge adding that it found the actions ‘almost impossible to comprehend'.

He adjourned the case to February 7.