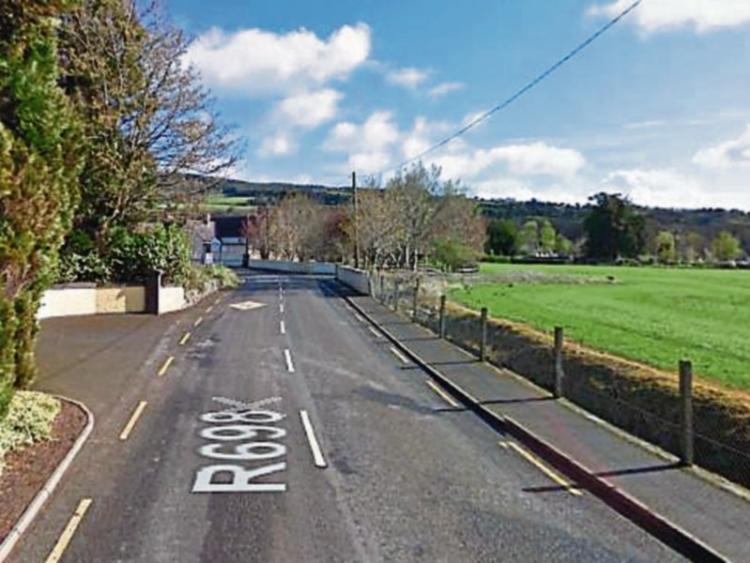 South Kilkenny councillors have said something seriously needs to be done to address the issue of speeding in the village of Owning, Piltown.

They are frustrated with the slow pace at which 'speed surveys' are being carried out in areas throughout the county where they have highlighted concerns or called for works to be under taken.

The issue arose at last week's meeting of the Piltown Municipal District. A request for a deputation from Owning National School has been mde for the next meeting.

“I'm sure the principal of the school has been in contact with all of us at this stage,” said Cllr Melissa O' Neill.

“It's all down to funding yet again. We've looked into different areas, through Clár, through the RSA.”

“It is all about depopluation, but the Census hasn't been done since 2011, and there are areas out there crying out for this,” she said.

“I am requesting that we seriously put Owning National School and the area on top of the list for roadworks. I am aware they aren't on the depopulation list.”

Cllr Eamon Aylward said an updated school safety programme had been discussed at a recent SPC meeting, and it was something in which Owning would be involved.

Noting that it had both a school and an elderly persons' residential village, Cllr Pat Dunphy said Owning had a number of bad bends and an amount of traffic going through it — sometimes at speed.

“I know it's down to the Gardai to enforce speed limits, but there are things we can do,” he said.

“Why can't we put ramps in it? If it is a nuisance, at least it will slow down traffic.

“I think it would be a solution, and that's my proposal. I think we have to do something.”

“The school safety audit is going to be reviewed,” he said.

“We were one of the first counties to carry out such an audit.”

Cllr Fidelis Doherty said it was an important issue.

“You can't put a price on safety, and the safety of young people,” she said.

Cllr Pat Dunphy was not satisfied that the solution first involved carrying out a speed survey.

“Doing a speed survey is fine, but they take ages,” he said.

“We know there is traffic going through and breaking the speed limit – not everyone, but some. At least ramps will slow down all traffic.”

Area engineer Ian Gardner said the first thing done in these situations was a speed survey.

“We definitely need to do a speed limit survey as a first thing,” he said.

“I wouldn't go putting in ramps. The starting point should be an actual survey. I know there is a backlog.”

Cllr Eamon Aylward was frustrated with the pace of progress.

“In fairness, we've been waiting 18 months for a speed survey in Kilmoganny,” he said.

“What is the delay in getting them?”

Mr Gardner said it all came down to staff. The surveys require technical staff with special equipment. He said there were about ten locations outstanding that need to be looked at.

Cllr Ger Frisby asked if the work could be contracted out. Mr Gardner said he would look into this possibility.

Cllr Tomás Breathnach suggested that the speed surveys be prioritised on a needs basis.