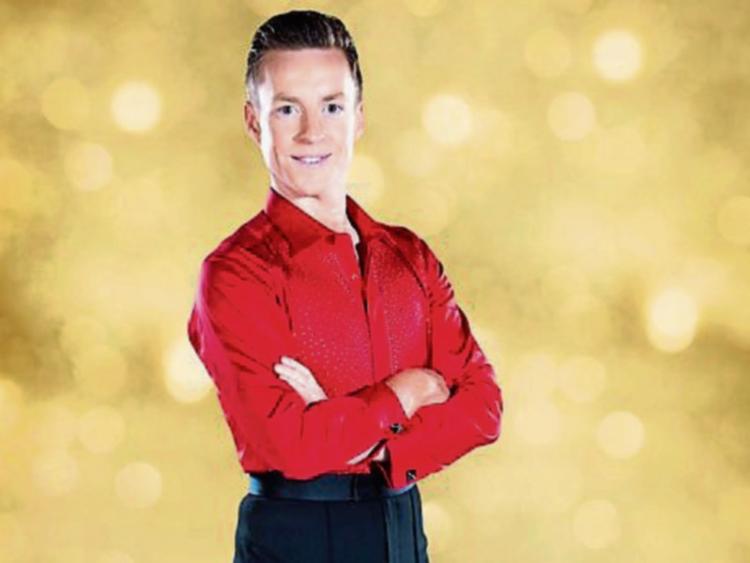 A Kilkenny man has been chosen as one of the professional dancers in RTE's showcase series “Dancing With The Stars.”

John Edwards Nolan has been dancing since he could walk.

At three he was learning ballet, Irish dancing and set dancing. Three years later he took up ballroom and hasn't looked back.

The former CBS secondary school student has represented Ireland at World and European Championships and is Irish Champion in Ballroom and Showdance.

The 26-year-old has worked as a full-time teacher in Ballroom and Latin for the past eight years and has been the head teacher in Xquisite Dance for five.

His partner on television show has not been revealed but it might be RTE's western reporter and viral Internet sensation Teresa Mannion.

let's hope she won't be taking John on any "treacherous journeys" when she enters the Dancing with the Stars ballroom.