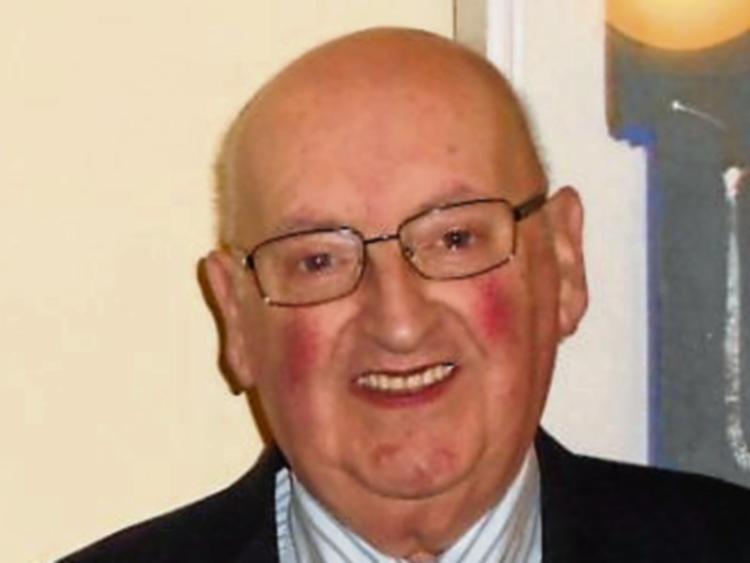 He ran a highly successful business on High Street, Kilkenny for many years.

He was born in Coalbrook, Ballingarry, Co. Tipperary and came to work in Potter’s on High Street, Kilkenny. Later he opened the Singer shop which he ran successfully for 43 years.

He had a passionate interest in Tipperary hurling, news, politics and current affairs. He was an active member of Fine Gael and had a deep Christian faith.

John, in his early eighties, was gregarious and immensely popular. There was nothing he enjoyed better than meeting his friends for morning coffee in Bollard's of Kieran Street and to discuss the affairs of the nation and the fortunes of Fine Gael.

He was known and respected widely for his unfailing good humour and his incisive wit.

He is survived by his wife, Bee (née Ireland), to whom he was married for 50 years this year.

He also leaves behind his daughter Siobhán and his sons, Paul and Seán, together with his brothers, sisters, nieces and nephews, his relatives and friends.

His Funeral Mass was celebrated in St. Patrick’s Church by Fr Mark Condon and he was buried in Foulkstown Cemetery.