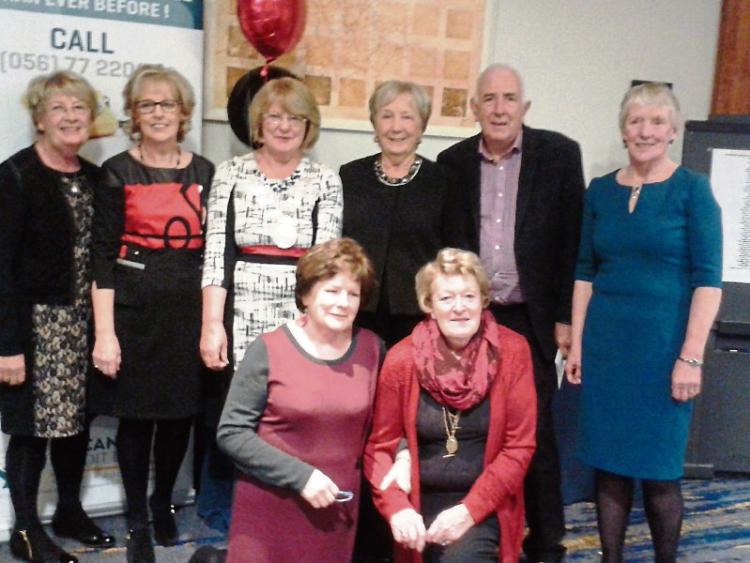 Despite the foggy weather there was a great attendance at the Annual Kilkenny Bridge Congress which was held in the Kilkenny Ormonde Hotel.

Over 300 played in the completions on the Saturday night, providing Kilkenny with a good end of season tourist boost with many of the players requiring accommodation.

For the first time this year there was a School Pairs Competition which was organised by Margaret Murphy.

Many thanks to the businesses in Kilkenny who sponsored this Congress. The Congress was officially opened by Mr Pat Duff, President of the Contract Bridge Association of Ireland and Marion Kilbride, President of the South Midland Region.

Plans are already afoot for next year's bridge congress and it is hard to see where any improvements could be made.