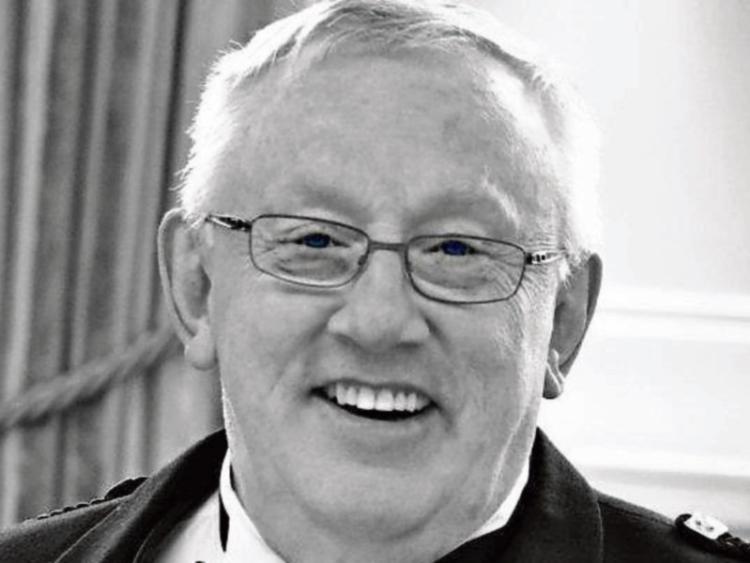 The death of Billy Phelan at 65 years of age came as a great blow to his family and friends.

That was in November and since that time his loved ones have been picking up the pieces.

A wonderful character, he was a major player in the local construction industry for many years and was responsible for a number of excellent housing estates in the city that have stood the test of time like New Orchard, Westfield and Cedarwood.

He was raised on Rioch's Terrace in Kilkenny city but he and his family came from O'Sullivan Place in Killarney, in the shadow of Fitzgerald Stadium.

He moved to Kilkenny city when he was 11 years old and with a great work ethic, he entered the building trade, securing an apprenticeship with Cantwell's after he left secondary school.

He was a workaholic and the only past-time he had was the scouts and in later years he loved hill walking and got back to his native Kerry as often as he could. He died at his home in Foxrock, Dublin on Sunday, November 13.

He is survived by his children: Lourda and Karl and grandson Kane.