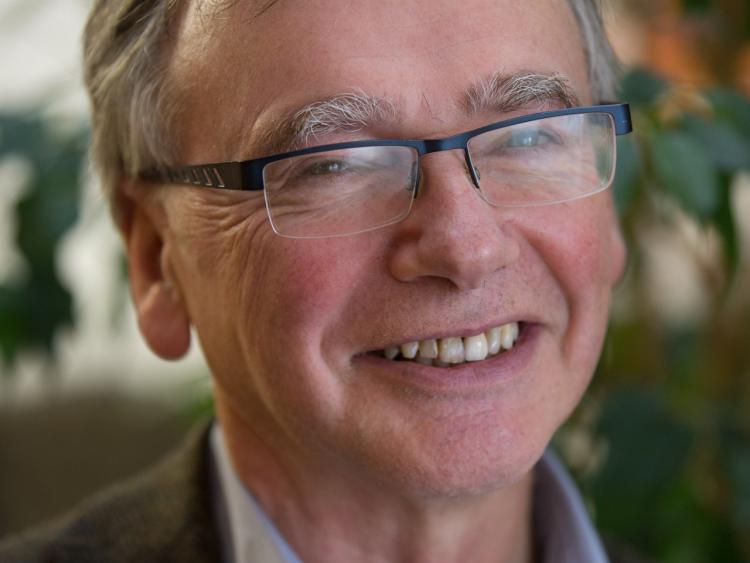 Kilkenny resident Professor Willie Donnelly has been appointed Professor of Waterford Insitute of Technology - and one of his objectives will be working towards a technological university for the South East.

The governing body of WIT appointed Professor Donnelly as the President of the Institute at a meeting on Thursday.

Professor Donnelly who lives in Springfields, Kilkenny with wife Manuelle is originally from Newbridge, Co Kildare. His son Yann was educated in Kilkenny Schools Project and Kilkenny College.

Prior to his 2015 appointment as interim President Professor Donnelly was Vice President for Research, Innovation and Graduate Studies at WIT as well as Director and founder of the Telecommunications Software and Systems Group (TSSG), an internationally-renowned mobile services and communications management research centre.

He established WIT’s ArcLabs Research & Innovation Centre in St Kieran’s, Kilkenny and is working with the regional stakeholders to create a global smart agriculture centre for Kilkenny.

Speaking about the appointment, Mr Dick Langford, WIT Chairman, on behalf of the Governing Body welcomed Prof Donnelly’s appointment at what is a critical juncture in the Institute’s evolution.

“Professor Donnelly has the indisputable track record required to oversee the further development of the Institute and ensure the delivery of the Institute’s strategy in what is a period of significant change for the Higher Education Sector in Ireland.”

“WIT has more than 8,000 students across five campuses in Waterford city, with education delivered from higher certificate to doctoral level. The Institute has continued to make a huge contribution to the educational, societal, and economic health of the region,” added Mr Langford.

In his post the President of WIT will be leading the Institute’s re-engagement with Institute of Technology Carlow, with a view to establishing a technological university in the south east.

Speaking after his appointment, Prof Donnelly said: “It is an honour to be re-appointed President of WIT. I have a deep commitment to equality of access to third level education for all students in the region, irrespective of their social or economic background, enabling them to meet their academic and social potential. The Institute will continue to drive the economic and social development of the region helping to ensure that we create employment for all our citizens,” he continued.