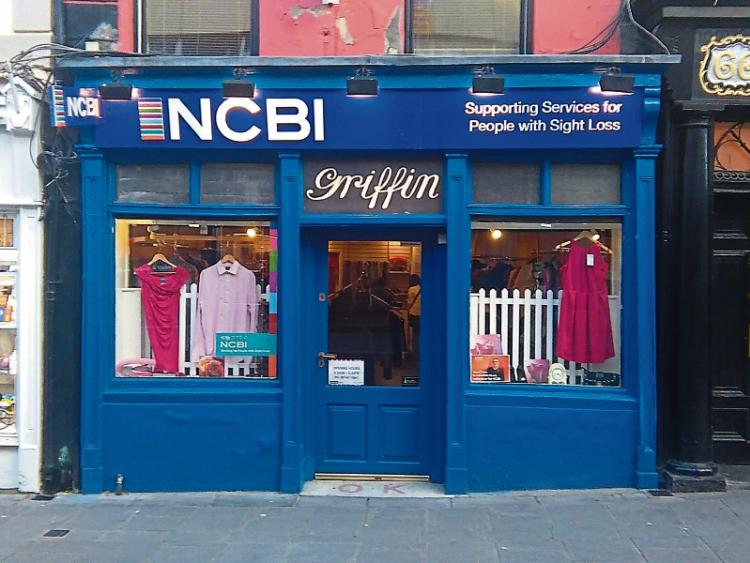 The signage of shops on High Street was a hot topic at the Kilkenny City Municipal District meeting.

The motion penned by Fine Gael Councillor David Fitzgerald stated that the district council prepares and adopts a detailed retail and business signage policy for the city.

This proposed policy would reflect the design standard established through the Medieval Mile brand design criteria which is sympathetic to the historic character of the city and would ensure that all signage design and materials used are appropriate to the building and location of the premises. The motion continued that the design standards should include the prohibition of low grade printed signage, plastic laminated signage boards and lettering.

Cllr Fitzgerald said that a number of members of the public had approached him in recent times about signage on the High Street. “There are two national charities who are both very worthwhile but the presentation is poor compared to other businesses.

“This signage was erected on significant buildings, one was the former OK House and the other was close to the entrance of the Hole in the Wall. We have invested vast amounts of money into the city and we can't allow this to drop because of shop fronts. I am asking that the executive adopt a policy to ensure that low quality signage does not become commonplace.

“We have worked very hard to get the city this point and we should not accept poor quality,” he added.

Cllr Malcolm Noonan said that the time for advice and guidance on the issue was long gone. He called for a draft variation of the City and Environs Development Plan and the County Plan to be brought forward as a matter of urgency to clear up what he described as ambiguous wording on signage that was allowing some premises owners and leaseholders to do what they want in a heritage town.

“I have brought forward several comprehensive proposals to address the issue of sensitive treatment of our historic buildings, shopfronts, signage and vernacular architecture but nothing has come of it. I am now demanding that a draft variation of the city plan be brought forward that would ban temporary, plastic or corriboard signs, the covering of relief lettering or other features of architectural interest and a move towards handpainted and traditional signs where feasible in particular for franchise outlets' said Cllr Noonan.

Cllr Noonan's amendment to Cllr Fitzgerald's motion was unanimously supported by members. He welcomed this and said that a public workshop on the issue of shopfronts a number of months ago was positively received by city retailers. He also said that a strong role existed for the Architectural Conservation Committee (ACC), an advisory committee he established in 2015 to help in particular with the historic built fabric of the town centre.

“We could once again become a centre of excellence for traditional signwriting. When I think of all the great sign writers we had in our city many years ago; all making a good living out of their craft and the city shopfronts looked stunning. Incentivising this while outlawing worst practice is the best way forward to respect our built heritage and I welcome the fact that our planners are going to act on this issue' he concluded.