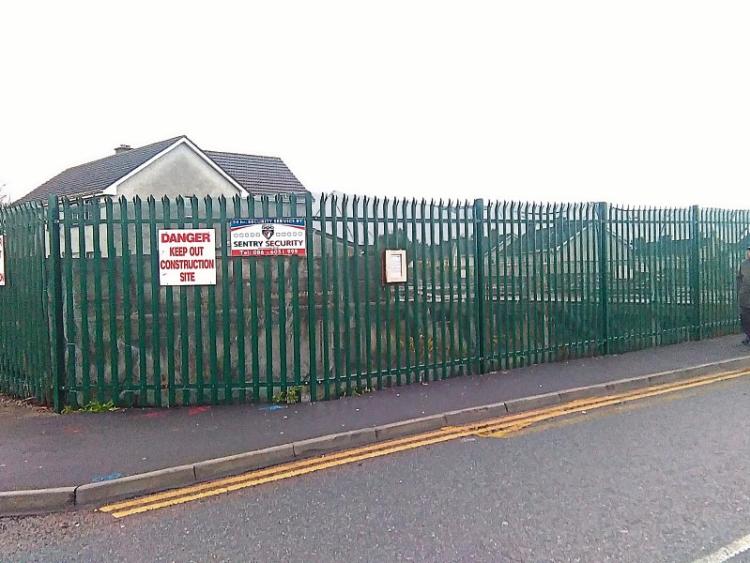 Conditional planning permission has been granted for a four-storey building on the corner of Walkin Street and the Old Callan Road in Kilkenny City.

Following a planning application by Oaklee Housing Trust back in July, Kilkenny County Council sought significant further information and some revisions to what was proposed. Oaklee provided this in November, and it appears to have won over the local authority.

However, many residents in the area say that there was little to no meaningful engagement with them, and they still feel the scale of the development is inappropriate for their predominantly two-storey area. With one local resident describing the revised plans as 'tokenistic', the community is now considering making an appeal to An Bord Pleanala.

The revised plans have four fewer apartments than the original design, with part of one of the buildings lowered from four to three storeys. In total, there will be 27 apartments and four houses in the development.

In its report granting conditional permission, the council notes that the bulk has also been somewhat reduced due to the high parapet being omitted, and the roofscape modelled to 'obscure' the fourth floor on one building. Senior executive planner Nicholas Louw says that 'as such, the impression is that of a three-storey rather than a four-storey building'. The divisive use of a brick finish has also been reduced. The developer also amended the proposed layout for the carpark to allay the council's concerns. It will provide for 52 spaces. The council's own Development Plan sets out that the amount should in fact be 56 for such a development, although the council says this can be mitigated due to the site's proximity to the city centre and 'the promotion of a car-based development' being 'contrary to the policies of encouraging pedestriand and cyclist activity'.

A Traffic Impact Assessment was carried out on the staggered junction between Walkin Street, and the Old Callan Road, to predict how traffic levels may be affected by the new apartment block. The TIA says that the junctio is operating within capacity, and the development will have 'little impact' on it. It predicts 'minimal queues' and 'some delays by 2023, five years after the project has been completed.

The council had also previously raised questions about the ability of the development to facilitate waste collection services. The developer has responded that a bin truck will reverse into the entrance, and the bins will be wheeled to it. The submission says that the bin operator is satisfied with this arrangement.

However, ten submissions received from the public on this, mostly from local residents, reveal that many those who made submissions are still far from happy with what is happening.

They described the revisions as 'tokenism' and a 'cosmetic response'. They still have issues with the scale of the building, which they feel is not appropriate for the existing form of the area, and say there was no meaningful consultation with them.

“The development is however extensive, and having regard to the number of submissions receievd, of great concern to the local community,” notes the Planning Authority.