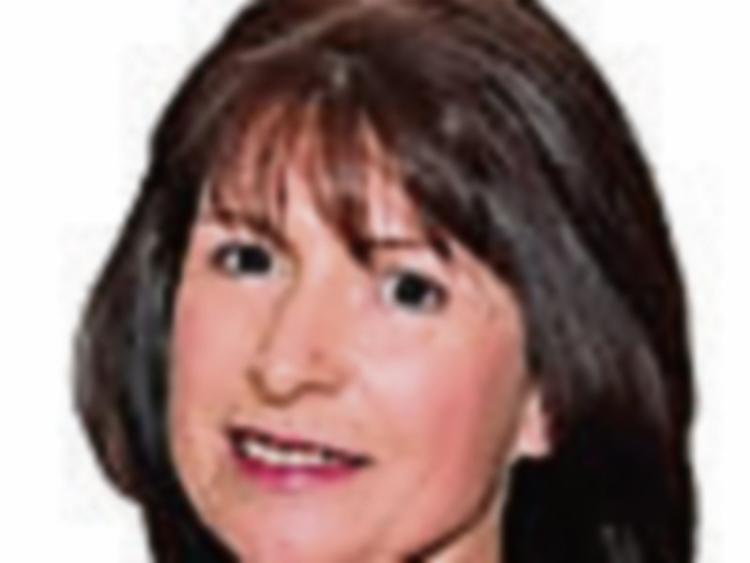 Sinn Fein councillor for South Kilkenny, Melissa O'Neill has been expelled from the party.

The party's press office released a short, one line release on the matter: “The decision follows the conclusion of a disciplinary process started back in May after a video emerged showing the Ferrybank-based councillor publicly arguing with her neighbours.”

All hell broke loose in May when after the video emerged showing the Ferrybank-based councillor publicly arguing with her neighbours and making obscene hand gestures.

It was anything but flattering and led Cllr O'Neill to say she was stepping down from the party on health grounds while other allegations she made could not be substantiated.

Cllr O'Neill achieved a stunning electoral success for Sinn Fein in May 2014 when she became the first member of the party to be elected to Kilkenny County Council in the modern era, taking a seat at the expense of Fianna Fail.

She was helped by the fact that the Ferrybank area, directly across from Waterford city came out and supported her.

Originally from Bruff, Co Limerick she worked with the disabled and is a champion of lone parents.