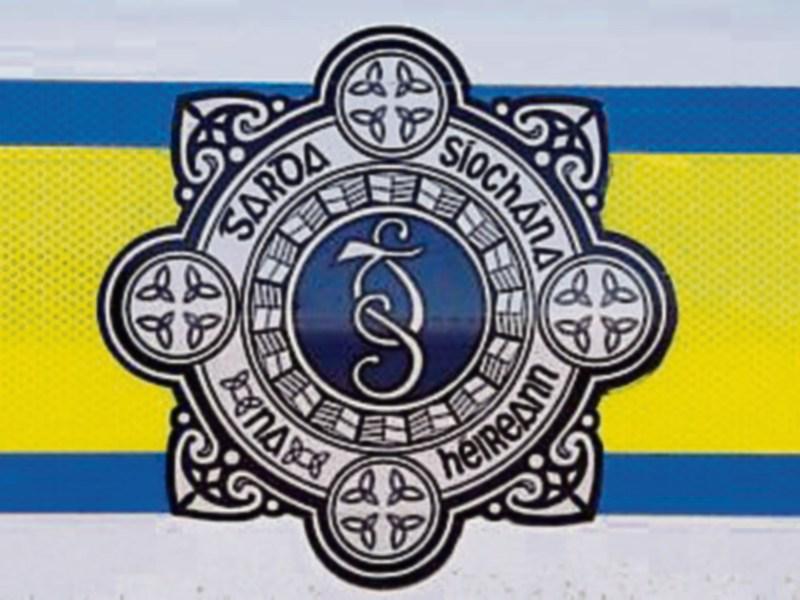 A man has been questioned by gardaí in relation to a drugs seizure in the city.

Gardaí swooped on an address at Seville Grove on the Old Callan Road last Wednesday.

A 19-year-old man was arrested and questioned in relation to the seizure. An estimated €1,500 worth of drugs were taken.

Gardaí quizzed the suspect for a number of hours and he was later released without charge.

A file for the matter is being prepared for the Director of Public Prosecutions.