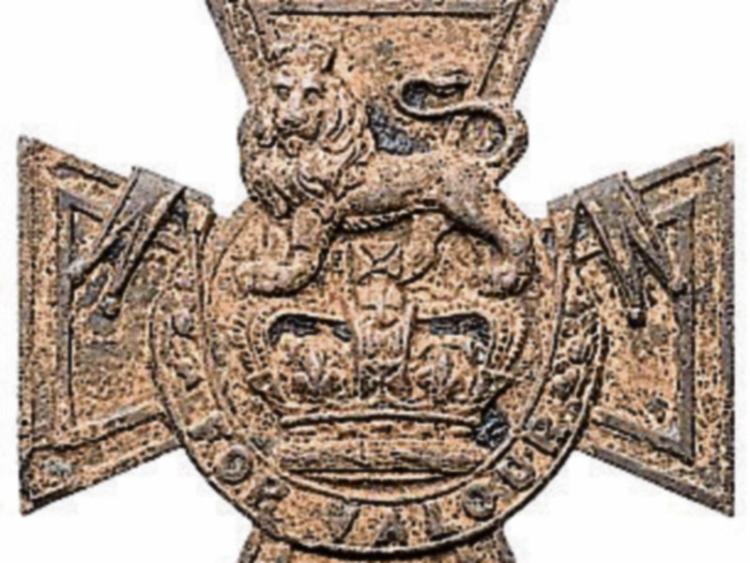 Research is continuing to try and link a Victoria Cross with one of the bravest Kilkenny men of all time.

This follows the recovery, from the mud on the banks of the River Thames in London, of one of the earliest medals ever awarded.

It was awarded to a hero of the Crimean War and worth at least £100,000 despite being badly weathered and it could belong to a Kilkenny man.

The medal was one of 16 Victoria Crosses awarded to British troops after a major battle on that date during the Crimean War.

But who won the medal and how it ended up in the River Thames remain a mystery.

Of those awarded for actions during the Battle of Inkerman, two are unaccounted for – those won by Castlecomer man, Private John Byrne of the 68th Durham Light Infantry, and a Scottish man, Private John McDermond.

The 14 others are in private collections or museums.

Pte Byrne and Pte McDermond were part of a force of 13,000 British, French and Ottoman Empire soldiers who defeated 68,000 Russians.

Then aged 22-years-old, he survived and fought in other campaigns – Pte Byrne won a Distinguished Conduct Medal for fighting Maoris during the Tauranga campaign in New Zealand in 1864 and this is held in the Durham Light Infantry museum.

He died at Crown Street, Newport, Monmouthshire and no one seems to know what happened the family. If you do you might contact Kilkenny People at sean.keane@kilkennypeople

The medal was found last year by Mr Tobias Neto has refused to disclose exactly where he discovered the medal because he hopes to unearth the medal’s missing ‘suspender bar’ and ribbon, which experts say could double the value of the find. Mr Neto, said the medal was buried in three inches of mud. ‘I came across what looked like a large brooch and when I brought it home, realised what I had,” he said.