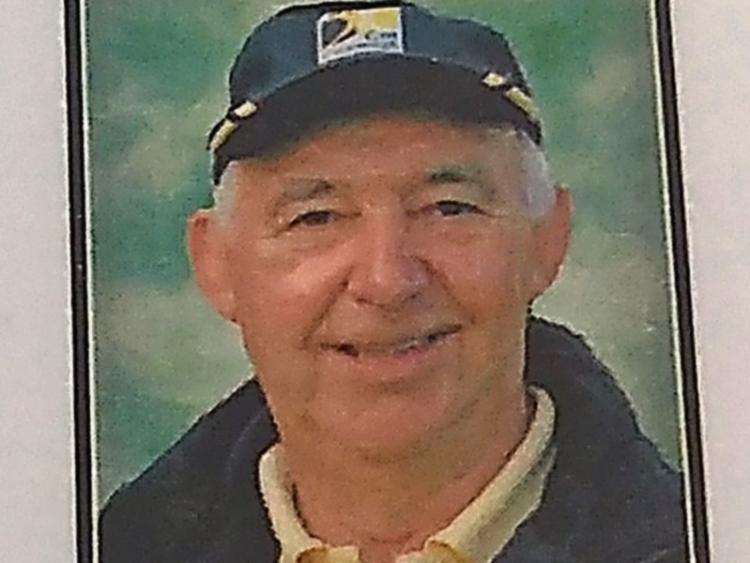 Roddy had been diagnosed earlier this year with a terminal illness, which he bore with great dignity. Roddy was the fifth child of seven born to Paddy and Bridget Butler of Cooleshal.

His early school days were spent at Freshford primary school. With the school he won a Roinn B county hurling championship medal. He played at corner-back on the Freshford school team that beat Mooncoin in the final.

He won a County Council scholarship which secured his second level schooling as a boarder at St Kieran's College. Following his time at St Kieran’s Collage he worked for a while at the local Wellbrook Press printing works, before, on April 4, 1962 he emigrated to New York.

On the day of his departure three car loads of family and friends accompanied him to Shannon Airport to wish him bon voyage.

Shortly after his arrival in New York, Roddy took up employment in a telecommunications company where he worked until he retired 36 years later.

Roddy met the former Anne Murphy from Owning, Piltown in 1963. They married in 1967 and were blessed with three children.

In New York he became very involved in the Kilkenny GAA club and was their custodian. He looked after the jerseys and hurleys and was even pushed into wearing the jersey for the juniors when the need arose on a few occasions.

St Patrick’s weekend was a busy time for him in the Big Apple. He was very much involved with the running of the Kilkenny Men’s Association dinner dance, and then on St Patrick's Day he took great pride in marching down Fifth Avenue with the Kilkenny contingent.

In 1982 Roddy and his family were guests of honour at the 'Association’s dinner dance and he was installed in their roll of honour members.

Following his retirement in 2000 he spent his Monday evenings, along with other volunteers, at the Ashling Centre on McClean Avenue, where numerous trays of sandwiches were made and later distributed, along with drinks, to the homeless people on the streets of New York.

He loved a game of golf. He became very involved with the Emerald Golf Society. Every year at the end of August the 'Society members would return home and play in golf tournaments around the this area and they would always take in the All-Ireland hurling final.

He will be sadly missed by his great friend, Sean Lakes, a native of Graignamanagh, who was a co-worker and great support to Roddy and his family during his illness.

At the graveside the Rose of Mooncoin was sung by members of the local choir, assisted by his class mate in St Kieran's College, Eddie Keher.

His months mind mass will be celebrated in St Lachtains church, Freshford on Sunday, January 1 (11am).