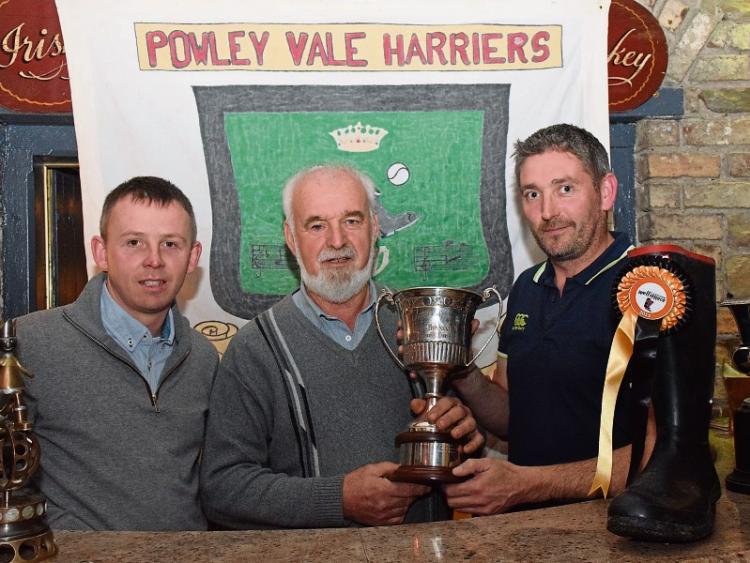 Thousands of people will attend the annual Wellie Race on New Year's Day in Castlecomer.

The event, which is a social highlight of the year for many in Kilkenny and further afield always draws a massive crowd.

The hugely entertaining parade will kick off at 1.15pm and the hotly-contested Wellie Race will start at 3pm.

The race personality this year is Olympic boxer Darren O'Neill. A host of other well known faces will also be involved in judging the parade.

Originally started in 1978 the Powley (an area in the hills surrounding Castlecomer) men decided, while playing cards, on St Stephen's day to run off the Christmas excess by having a race over a cross country circuit. Not being the type of men that would be caught dead in a pair of Nike’s or Addidas runners, let alone actually own a pair, the most obvious foot wear for this type of event was wellingtons.

The novelty event is a huge attraction for families over the festive season and there is fierce competition over the parades.

The Castlecomer Wellie Race is a wonderful tradition where people of all ages gather and participate in an afternoon of fun.

After months of preparation the floats for the parade are being given their finishing touches and the wellingtons are being spruced up in anticipation of a great day of sport and entertainment.