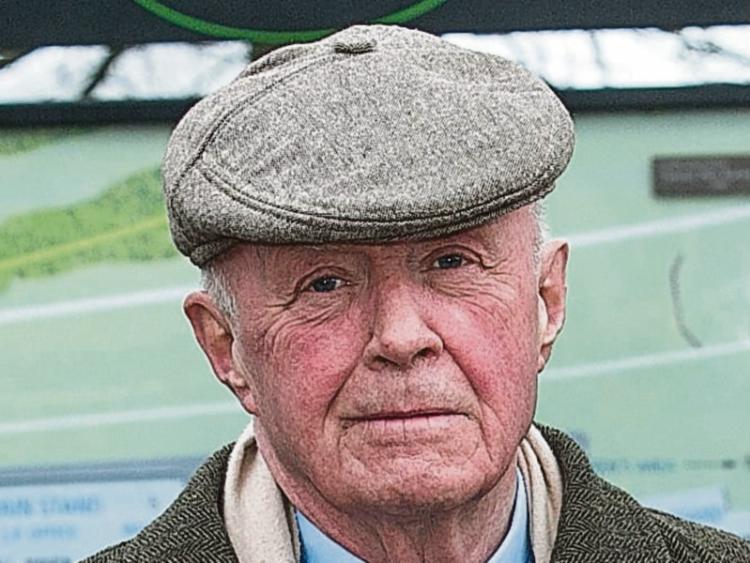 Kilkenny's Paul Smithwick has been awarded an Order of the British Empire (OBE) in the New Year's honours List.

He received the award for his ongoing service to British-Irish relations over a number of years.

A blacktie dinner was held in the Smithwicks brewery visitor centre on Friday night to mark the award. It was hosted by Mr Smithwick's brother, Peter, and attended by the British Ambassador to Ireland.

Mr Smithwick has also revealed that plans are in the offing for a possible visit to Kilkenny by Prince Charles later this year.