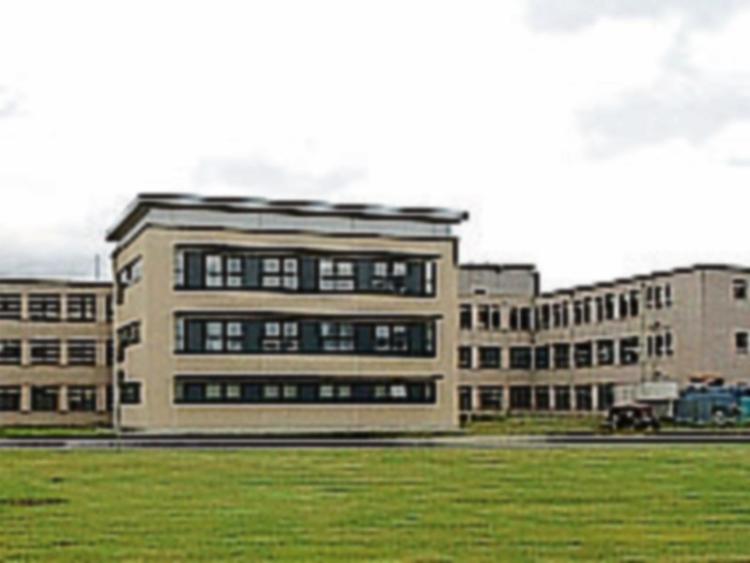 There are 30 patients on trolleys and wards at St Luke’s General Hospital in Kilkenny today (Wednesday), according to figures from the Irish Nurses and Midwives Organisation (INMO).

Yesterday, the figure was as high as 41. It’s in stark comparison to the last day figures were recorded before Christmas (December 23), when the total figure for trolleys and wards was three. The hospital is currently implementing visitor restrictions, due to a high incidence of admissions of people suffering from influenza.

It has become as consistent a hallmark of the new year as any, and this year is no different. January brings with it a considerable spike in the number of people on trolleys and wards.

This time last year (January 4), there were 31 patients on wards and trolleys here in Kilkenny. The year before that, the figure peaked at 39 people on January 5.

St Luke’s yesterday appealed to members of the public to only visit the hospital if it is absolutely necessary, and not to visit if they have had flu-like symptoms in the previous four days.

People with flu-like symptoms are advised to telephone or visit their GPs, in the first instance, rather than presenting at the hospital’s Emergency Department or AMAU.