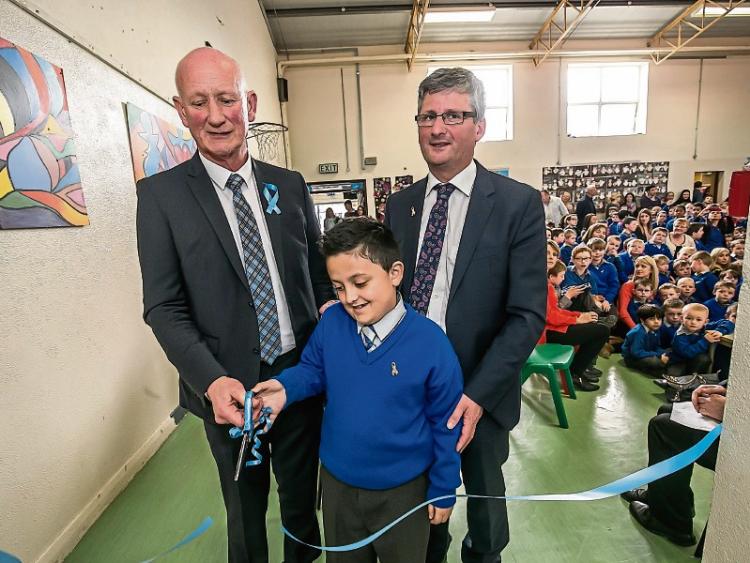 This month, our local Defence Forces at the James Stephens Barracks added a new mascot to their ranks with the arrival of Fionn, the Irish Wolfhound.

He was chosen to be the Grand Marshal of the St Patrick’s Day parade here.

A public meeting was organised in Thomastown to make progress on a badly-needed Text Alert Scheme for the area. Meanwhile the boundary review took central stage as Kilkenny County Council estimated the loss of revenue to Kilkenny at around €110 million.

A new pot of funding was announced for St Columba’s Hospital in Thomastown, while further south, the revamped N24 in Mooncoin re-opened.

Local man, Shane Smyth was found not guilty by reason of insanity for the murder of Mairead Moran.

In a tourism boost, the Smithwicks Experience on Parliament Street was named as one of the Top 26 Hottest New Attractions by the Lonely Planet, having attracted over 50,000 visitors in its first full year.

A majority of local councillors voted to give the go-ahead for a new riverside garden stretching from Bateman Quay to Green’s Bridge. Also this month, Mayor Joe Malone officially cut the ribbon to open the new premises of Teach Tom on Ormonde Street.

At the end of February, Carlow-Kilkenny went to the polls along with the rest of the country for the 2016 General Election, returning five candidates (two Fianna Fail, two Fine Gael, and the first Sinn Fein TD here since WT Cosgrave). February was also the month we found out that water in Kilkenny City is affected by excessive levels of dangerous contaminants called Trihalomethanes. 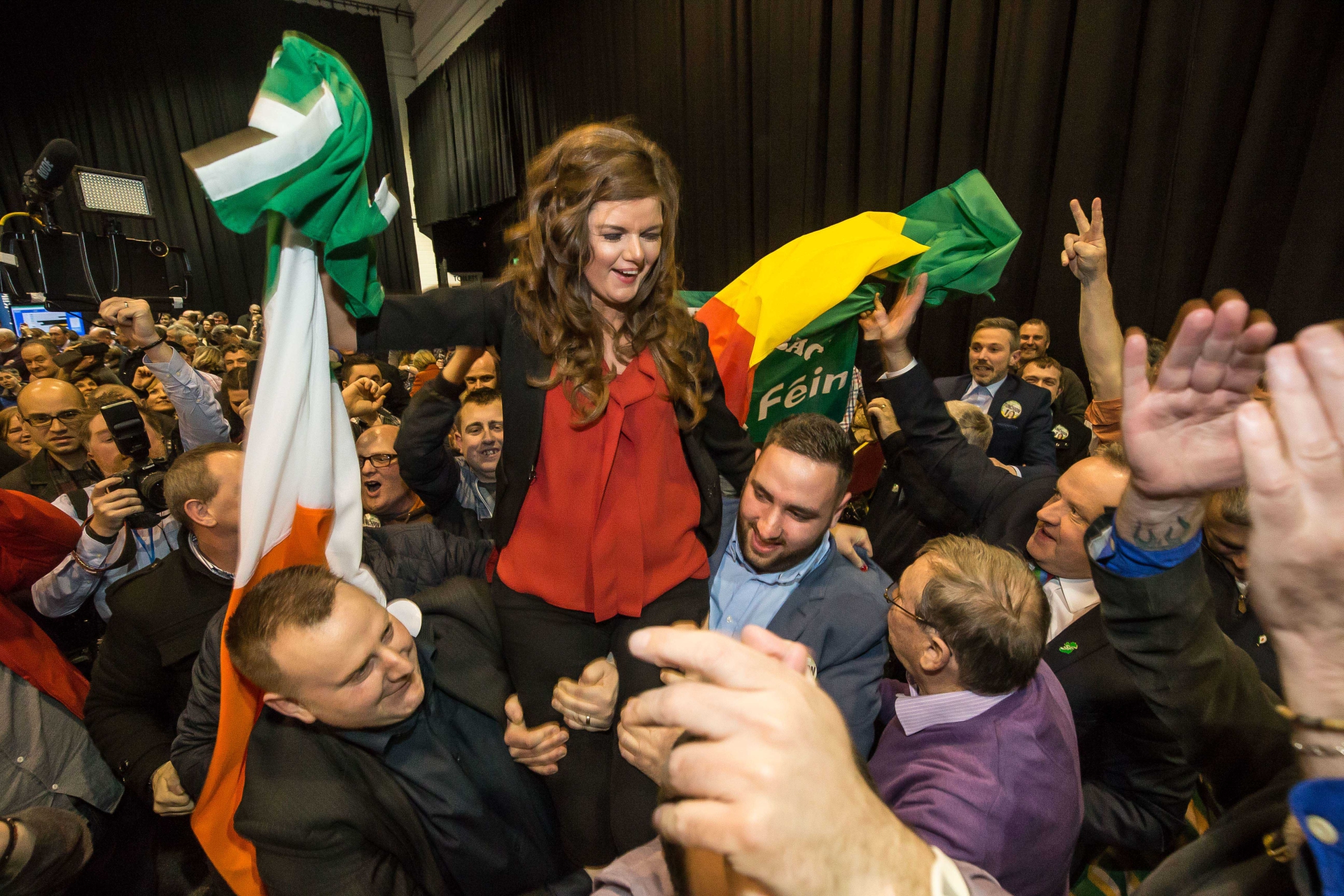