A lookback at last March in Kilkenny 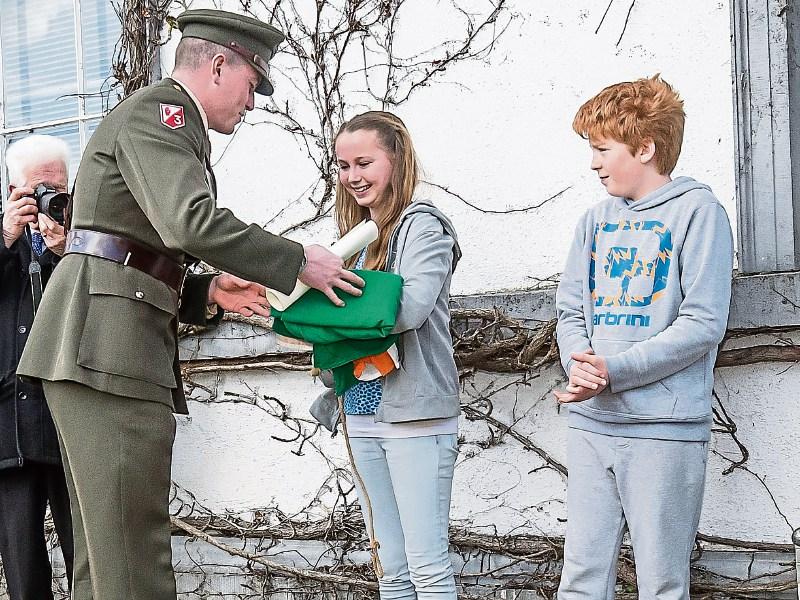 Figures published at the beginning of March by the INMO showed that St Luke’s General Hospital continued to suffer from one of the worst over-crowding rates in the country.

The hospital warned that it was experiencing ‘sustained pressure’ and asked the public to stay away unless absolutely necessary.

A farmer in south Kilkenny discovered an old Civil War hand grenade on his land, which led to the army bomb disposal unit carrying out a controlled explosion.

The city and Kilkenny’s various towns and villages celebrated St Patrick’s Day in style, with fantastic parades, and the fourth annual TradFest adding to the fun.

A host of familiar faces took to the catwalk to raise funds in aid of the Chernobyl Kilkenny Outreach Group, while the search for the Callan Rose also began this month.

Marking the first anniversary of his disappearance, the family of missing local man Dean Roche made a heartfelt public plea for any information regarding his whereabouts.

Kilkenny got a new councillor in the form of Sean Tyrrell, co-opted by the Sinn Fein group in place of newly-elected TD Kathleen Funchion. A dog walk took place for Inistioge Puppy Rescue.