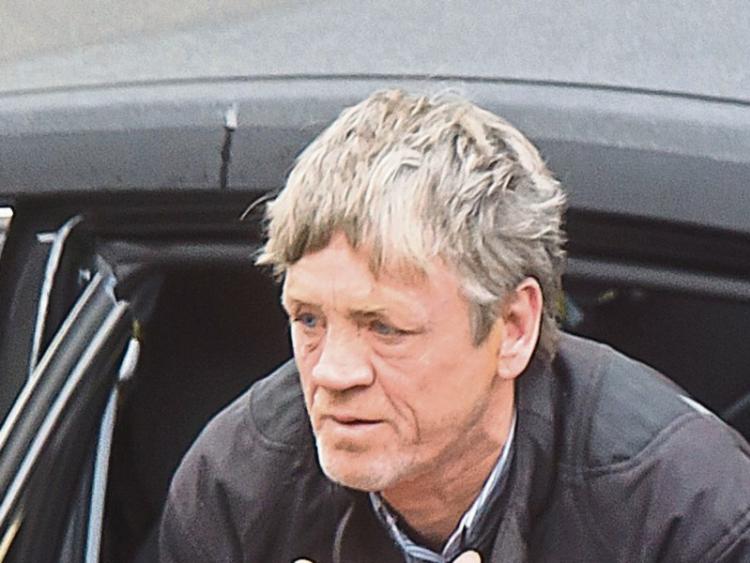 A local man charged with the murder of a widow in Kilkenny city almost 30 years ago has been granted bail.

Mr John Joe Malone (52) of Newpark, Kilkenny made the successful application just before Christmas but the details of the hearing have only now come to light.

His bail is subject to his residing in Newpark and he must sign on at Kilkenny Garda station. As part of the bail, he can only cross the River Nore to attend the Garda station and court and he must notify the Gardai if leaving County Kilkenny.

He had been in custody at Clover Hill Prison, Dublin since October of 2015 after he was charged with murdering Mrs Nancy Smyth at her home on Wolfe Tone Street, Kilkenny, on September 11th, 1987.

The impending prosecution followed a cold case review by gardai at national and local level.

And in a further development, two witnesses in the case made depositions in Kilkenny District Court before Christmas.

The two, who are elderly, were cross-examined under oath during a week long hearing which the Kilkenny People cannot report on for strict legal reasons.

The action to hear the evidence before the trial begins was taken by the Director of Public Prosecutions (DPP) because both witnesses are in failing health.

Mr Malone who is pleading not guilty to the charge will have his case heard in Dublin around the middle of March this year.

Mrs Smyth, whose husband died in 1986, was found dead in her home on Wolfe Tone Street in Kilkenny by fire service personnel after an emergency call was made about a blaze that destroyed the residence.