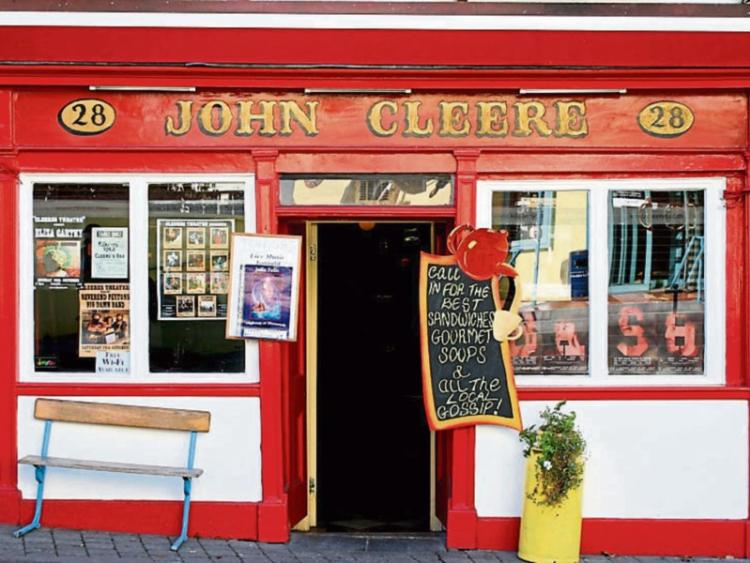 On Saturday, January 21, Cleere’s of Parliament Street is the place to be for traditional music lovers and for people who just like good music and a good night out.

The tenth annual concert run by the Kilkenny Uilleann Piper’s Club sees two TG4 ‘Gradam Ceoil’ winners line up alongside a mix of the best local and national traditional musicians take to the stage.

TG4 musician of the year 2014, Harry Bradley is an accomplished flute-player and uilleann piper.

Having played with such bands as Dervish and Cran Harry also has a distinguished solo career, having his name to no less than nine solo and ‘band’ C.D.’s. He will be joined by Dublin born fiddle player Paul O’Shaughnessy. Paul has made numerous T.V. and radio appearances since the late 1970’s and was a member of well known folk/trad bands Altan and Beginish. He has his name to over ten CDs. Making up this trio will be Kerry uilleann piper, Leonard Barry. Having toured the world, Leonard has recorded with over 30 artists in Ireland, Denmark, Germany, Britain and the U.S. He is touring with his band, ‘New Road’ and they released their first CD last year.

Laois flute and concertina player Tommy Fitzharris, who won the Senior All-Ireland flute competition in 2012 to compliment the Senior All-Ireland concertina title he won in 2009! He has toured the world with his music as well as making many T.V. appearances. He will be playing with Donal McCague. From Monaghan, McCague is recognised as one of Ireland’s foremost up and coming fiddle players. His playing on his debut album, ‘Bits an’ Pieces’ in 2011 was described by Paul Bradley as “the metamorphosis of a truly great player” while Oisin Mac Diarmada wrote, “what a musical talent he displays on his first recording”.

Lovers of traditional song will be delighted to know that Nell NI Chronin will be performing on the night. From the Cork Gaeltacth of Ballyvourney, Nell is a multi award winning singer and has made numerous television appearances including a documentary made about her singing in 2010. In 2014 she became the youngest ever singer to win the prestigious Corn Ui Riada at the Oireachtas in Killarney, this prize is regarded as the pinnacle for Sean Nos singers. She currently tours with bands ‘The Raw Bar Collective and Danu.

With Kilkenny having musicians to rival any in the country, this night would not be the same if it were not for the input of our local musicians. Paddy Cleere (banjo), Martin Coughlan (accordion), Tommy Lannigan (boudhran and vocals) and Liam Moore (guitar and vocals) round up the line-up for a really special night’s music, in Cleere’s Theatre on Saturday January 21st at 9.00. Tickets €10, available at Cleeres, all proceeds to Kilkenny Uilleann Pipers Club.