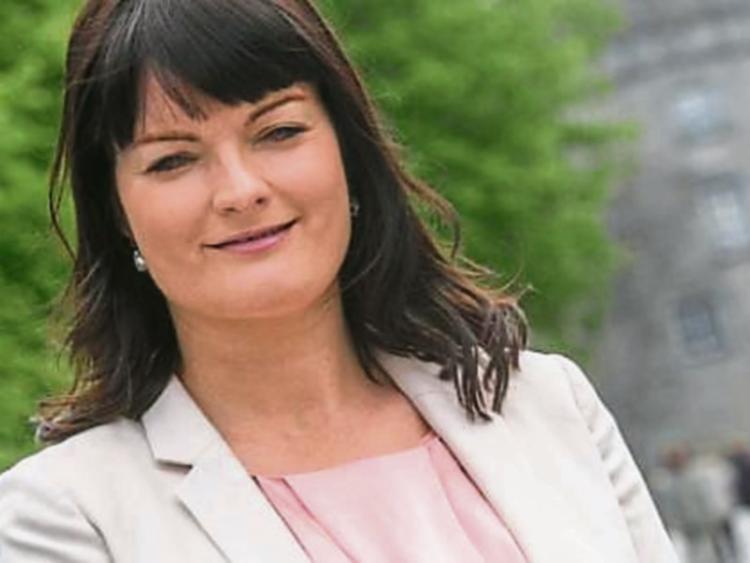 The Kilkenny woman took up the position of Regional Manager for the South East in January 2015 with responsibility for counties Carlow, Kilkenny, Waterford, Wexford and South Tipperary.

Before that Anne-Marie was Director of Europe for IDA Ireland where she was responsible for leading European foreign direct investment to Ireland across the European network of offices in Paris, Frankfurt and London.

In July 2007 Anne-Marie opened the Paris offices of IDA Ireland as Director of France and Benelux (Paris) and in September 2009 moved to the role of Director of Europe.

Anne-Marie is a law graduate of University College Dublin, holds an MSc in International Marketing (Glamorgan) and is an Associate Practitioner of the European Chartered Institute of Marketing (London Guildhall).

Prior to working with IDA Ireland, Anne-Marie worked for the global consulting practice PriceWaterhouseCooper in London.