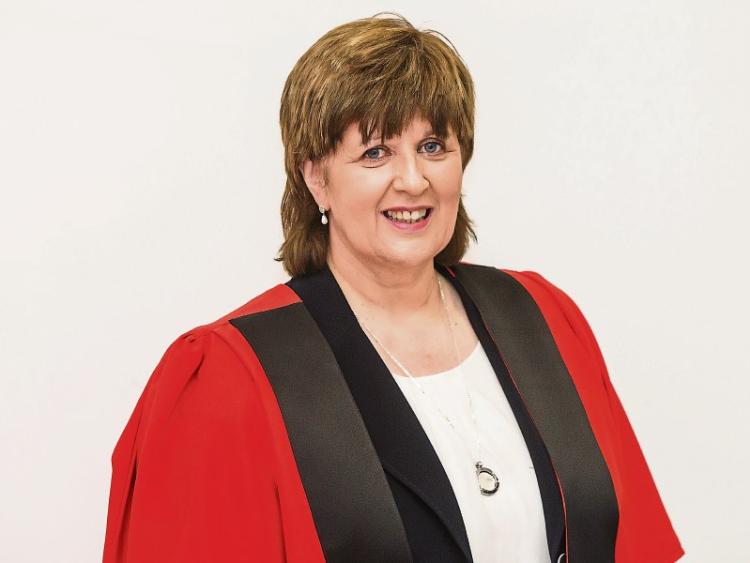 Institute of Technology Carlow has reappointed Dr Patricia Mulcahy for a second five-year term as president, beginning this month.

Dr Mulcahy was first appointed president of Institute of Technology Carlow in January 2012. Under her tenure, the Institute has seen a €100 million capital development programme that has delivered: the Dargan Centre for research and innovation; the Centre for Aerospace Engineering; the Haughton Building learning and teaching centre and a multi-million facility incorporating sports, health & student services.

Under Dr Mulcahy’s direction, the Institute has also announced plans for a new 30-acre south campus, the development of a further seven acres adjacent to the Institute on the Kilkenny Road and a new site for the Institute’s Wexford campus, located on 35 acres in a prime location in Wexford town.

Dr Mulcahy is one of the leading figures in Irish higher education and a major champion of a technological university of the south east. During her first term of office, she has overseen transformative change, brought clarity, vision and leadership to the Institute and the region, resulting in the Institute of Technology Carlow being recognised by the Higher Education Authority as one of the highest-performing institutions in the State.

A focus on applied research activities and enterprise supports has led to the development of five research centres of research and enterprise at Institute of Technology Carlow which, in 2016, worked with over 100 companies.

Dr Mulcahy is a native of Carlow, a past pupil of the Presentation Convent Carlow and is married with two eleven-year-old daughters. She studied science at Institute of Technology Carlow and attained her Degree and PhD in Biochemistry at NUI Galway.

Following research positions with BioResearch Ireland at NUI Galway and Dublin City University, Dr Mulcahy returned to Institute of Technology Carlow as a lecturer in biotechnology and was subsequently appointed Head of Department and then Head of Development. An eminent scientist in the field of bioscience research, and she is widely published in major international journals.