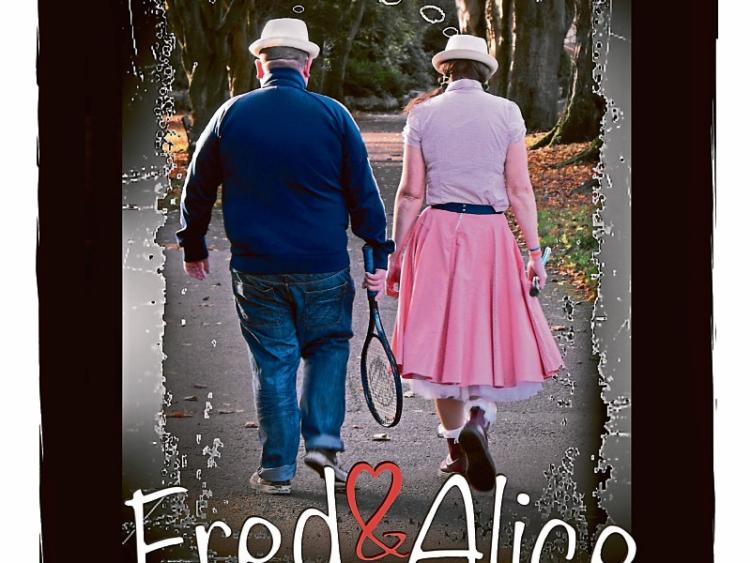 On Saturday, February 11, Fred and Alice, the wacky and wonderful comedy by John Sheehy, will come to The Watergate Theatre for one night only. Performed by Ciaran Bermingham and Cora Fenton, this play has been described as a “whirling comedy” and a “splendid production with powerful performances” by the Irish Times and Joe Duffy, respectively. This uplifting play explores the relatively uncharted territory of O.C.D. The show moves at an hilarious and blistering pace: It will warm your heart and leave you in stitches. The blurb for the play reads as follows: “It’s not easy to get by in this crazy old world is it? But Fred and Alice have discovered that all you really need are 2 tennis rackets, disproportionate reactions to minor accidents, an immature coping strategy and each other”.

To buy tickets to see Fred and Alice, contact the Watergate Box Office on 056 77 61674 or book online at www.watergatetheatre.com