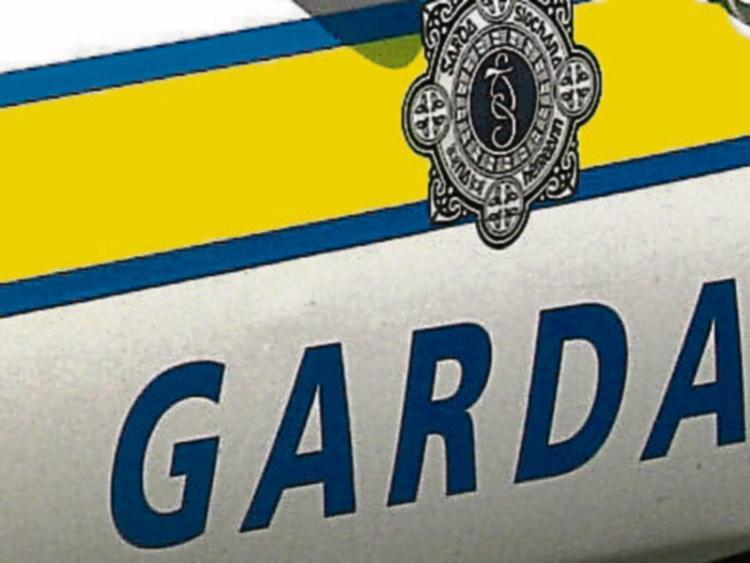 Gardai have warned Kilkenny householders to be on their guard against strangers calling to their doors for various reasons, following two incidents in which people were duped in recent days.

In one incident on Sunday, a house near Tullamaine, Callan was burgled while its occupant was distracted close nearby. A person called to the door in the mid-afternoon claiming to have hit a dog, saying that it had then gone into the garden.

The resident agreed to help look for the dog, but on returning to the house later discovered it had been entered.

In another incident, in Ballygriffin near Kilmacow, an elderly lady answered her door to a man purporting to be an undercover Garda detective. Acting convincingly, he managed to fool the woman into showing him where she kept a sum of cash. He then took it and left.

Anyone who may have seen anything suspicious or has any information on either incident can contact Kilkenny or Thomastown Gardai on 056-7775000 or 056-7754150.