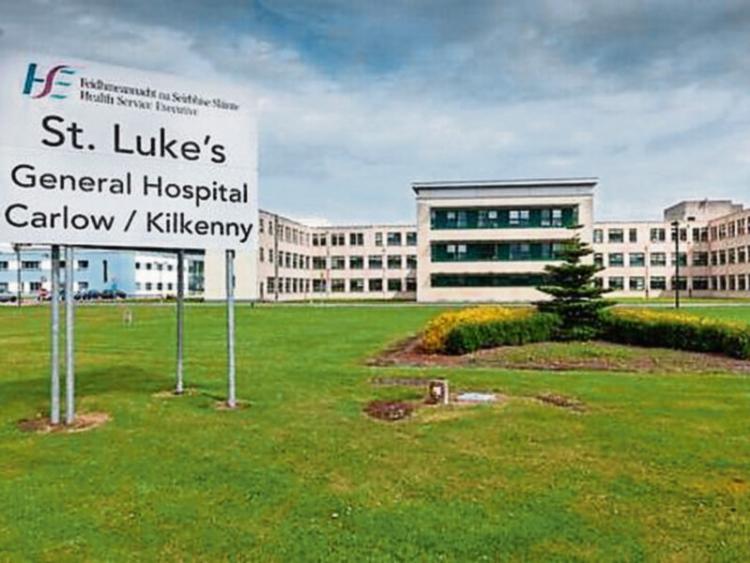 Local TD Kathleen Funchion has said she is unhappy with the response she has received from the Minister for Health over the possibility of beds being re-allocated from maternity wards at St Luke’s Hospital to help alleviate the overcrowding crisis.

The Sinn Fein TD says that any move to take beds from the gynaecological and maternity wards will put patients at risk. There are 22 people on trolleys and wards at the local hospital today.

“Any move to take beds from the gynaecological and maternity wards will inevitably put patients, including newborn babies, at risk of infection as  any overflow on the ward will affect conditions,” said Deputy Funchion.

“There would also be safety and privacy concerns, for both women and their babies.”

The Sinn Fein TD said that hospital staff, specialists, and doctors believe it would not be beneficial to implement the supposed plans.

“Minister of State Finian McGrath took my questions on behalf of the Health Minister and said he has been assured that any beds used for emergency department referrals would be in an enclosed 4-bed bay and not part of a larger maternity ward,” she said.

“However, having been a patient myself there and being familiar with the layout in that part of the hospital I know the circumstances and that cross contamination is a significant risk as patients on that corridor would no doubt share facilities. Why take such a risk?

Deputy Funchion says that demographics data shows that the local population is on the increase, and the projected requirement for maternity services will follow suit.

“I have made repeated attempts to get clarification from management at St. Luke’s Hospital but to date have not had a response. I am incredibly disappointed at this,” she said.

“The staff at St Luke’s have stated that if a 15% reduction in current bed capacity goes ahead, the quality and safety of care provided will be greatly comprised when women are allocated to beds on corridors, which they feel is a forgone conclusion given the restraints they are currently under.

“Finally, if this decision is put into motion it will impact significantly on staff morale which in turn can cause issues with maintaining a properly staffed work force and enticing future midwives to St Luke’s unit. Both short and long term repercussions of this move would be huge for the patients and staff’s wellbeing and safety.”

“I am unhappy with the Minister’s response and will not be letting this issue go. I’m asking both the Minister and the HSE to listen to the concerns of those who are working on the frontline - to see the wider picture and understand the potential consequences.”