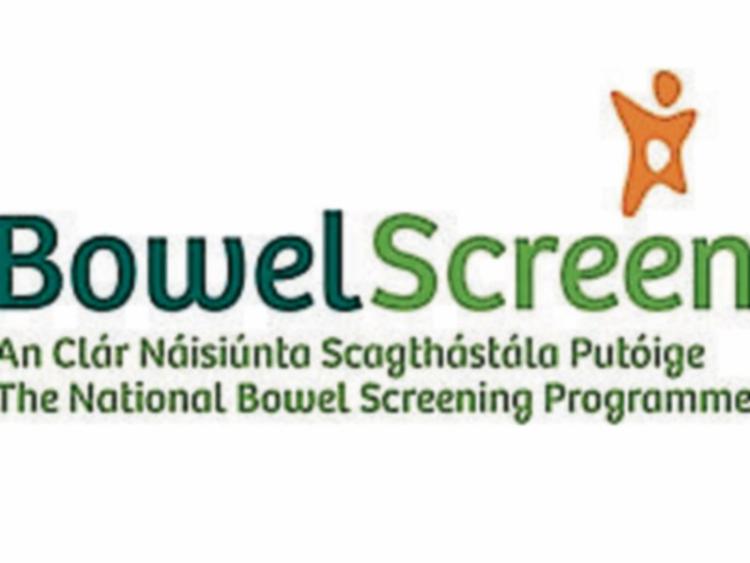 Seven patients from Carlow/Kilkenny who were wrongly given the all clear for cancer were found to have the disease.

All of the patients had undergone a colonoscopy - an invasive test of the bowel - at Wexford General Hospital.

They were participating in Bowelscreen, the national bowel screening programme for people aged 60-69.

13 patients in total were wrongly given the all clear, including one man who has since died from cancer bowel. The remaining 12 patients are being treated for the disease.

The recall of hundreds of patients followed a discovery by BowelScreen, the national bowel screening programme for people aged 60 to 69.

It found that two patients who had a colonoscopy procedure in Wexford General Hospital in 2013 were discovered to have cancer in October and November 2014.

The recall of patients, prompted by the two cases, meant that some 600 patients were called back for a re-test.

BowelScreen said that up to the “end of 2014” two cases of cancer between the regular two-year screening gap were reported.