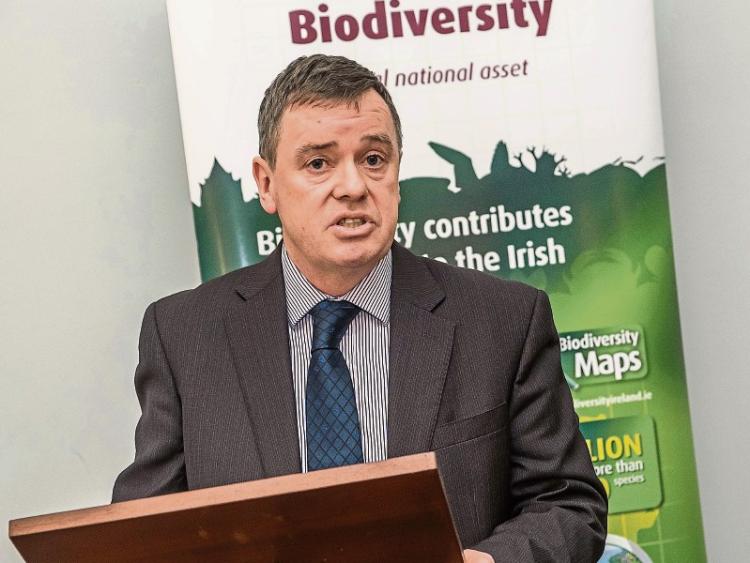 The national centre responsible for the collection of information on Ireland's wildlife is in danger of closing because of a funding crisis.

The National Biodiversity Data Centre (NBDC) which tracks and identifies changes in wildlife and has had collected over four million wildlife sightings over seven years. is under threat.

The NBDC is charged with compiling information on what species are found in Ireland and tracks how their populations are changing over time.

This is an essential service that is needed by the State to meet its obligation under national and European law.

However, funding will cease at the end of the year and there is no sign of that agreement being renewed.

The data centre collects information from state-bodies, researchers and members of the public to create the largest every inventory of information on Ireland's wildlife.

The inventory pulls together information from 140 different sources and means that it documents four million wildlife sightings of almost 16,000 different species.

The centre, which employs eight staff, was set up by Kilkenny based Heritage Council, has annual budget of just €600,000 per year is provided jointly by the Heritage Council and NPWS.

The current contract runs out later this year, and the future of the Centre after that is still unclear.

At the Kilkenny launch of it's latest publication, the impressive Atlas of Mammals in Ireland, director of the NBDP, Dr Liam Lysaght said that while he was delighted it had been a success story he had to highlight the absence of a new contract, was creating uncertainty and insecurity among the staff of the Data Centre.

“And frankly from our perspective, the future does not look as secure as I would have hoped,” he admitted.