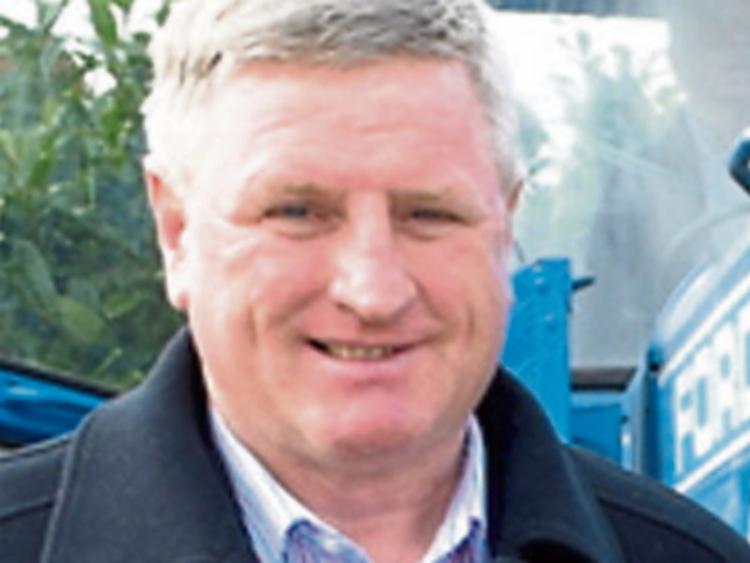 Deputy Bobby Aylward has ruled out EU Commissioner Phil Hogan as the person who may have mistakenly taken his “good overcoat and cap” while it was in the Dail bar during Christmas week.

Speaking to the Kilkenny People this weekend, the affable Fianna Fail TD said that while it might fit Phil, who is also well over six foot with “a good girth”, he explained that Commissioner Hogan wasn't in the country at the time of the disappearance.

“Anyway, it wouldn't be swanky enough for a European Commissioner,” Deputy Aylward said.

The party's junior spokesperson on farming, who has a large frame, was so concerned about the loss of the coat bought in Duggan's Monster House in Kilkenny city that he sent out an email on Thursday to all TDs and Senators asking them if they had any knowledge of the whereabouts of the coat and the cap.

He explained that it had been left hanging in the lobby of the members’ bar during Christmas week.

There are security cameras in that part of the Dail and it might still be possible to see who exactly is responsible.