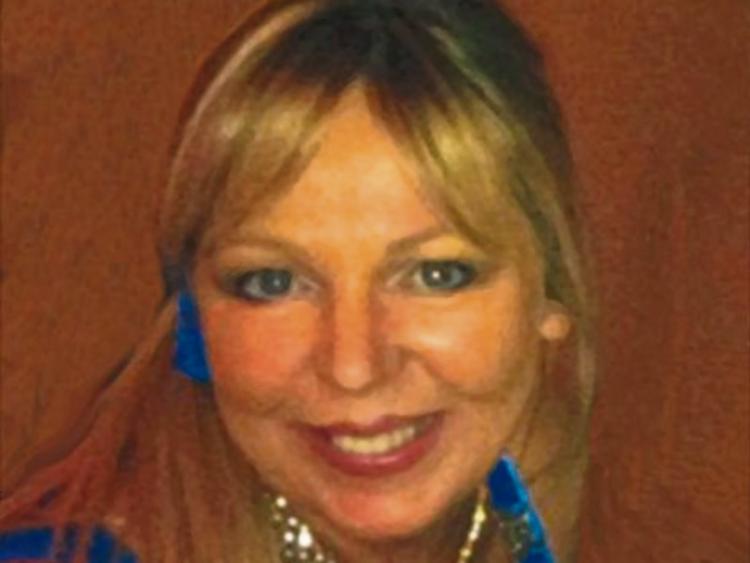 One of the best loved people ever to come out of Kilkenny will be buried this morning (Monday).

Ann Bourke, formerly from Kennyswell, Kilkenny and a member of an old city family passed way over the weekend at her home in Durrow after a long and courageous battle against cancer.

The 57-year-old was a well known actress in her day and will probably be best known as the founder of the South East Model Agency.

Many will remember her in Brian Friel’s play, ‘Winners’ where she played ‘Mags’ opposite Brendan Corcoran in Kyteler's Inn many years ago.

She also worked in Mount Juliet for a number of years.

She was very proud of her efforts, along with her partner Michael Sheppard, to raise funds for the restoration of the Bell Tower at Christchurch Cathedral in Dublin.

She had been cared for with great love and attention by her partner Michael over the last number of months at the home they shared at Mill Road, Durrow .

She was a sister of former Mayor of Kilkenny, Betty Manning.

Her funeral Mass will be held today at 11am at The Holy Trinity Church, Durrow with burial immediately afterwards in the adjoining cemetery.