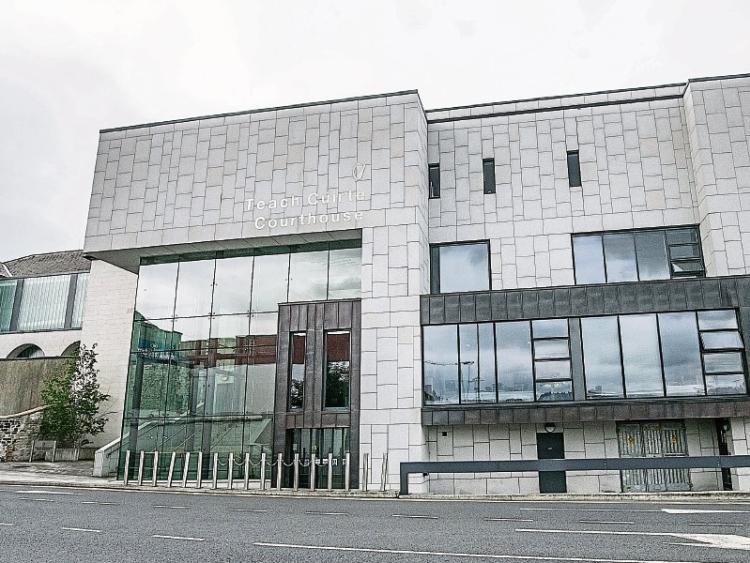 A judge has threatened parents with prison if their children do not attend school.

The stark warning was issued to a mother in relation to her daughter's non attendance. The court heard that the child uses a school bus to attend the second level school, which is a number of miles outside the city. The child frequently misses the bus and then returns home.

Matters were adjourned to February 20.

“If the young person fails to attend school for medical reasons then I will expect a doctor to attend in court,” remarked Judge Colin Daly.

In a second case the court heard that a child attending secondary school had missed104 days so far during the school year. The court heard that the young person had started at a new school earlier this month. Both of her parents, who were present in court were also threatened with prison and the case was also adjourned to February 20.