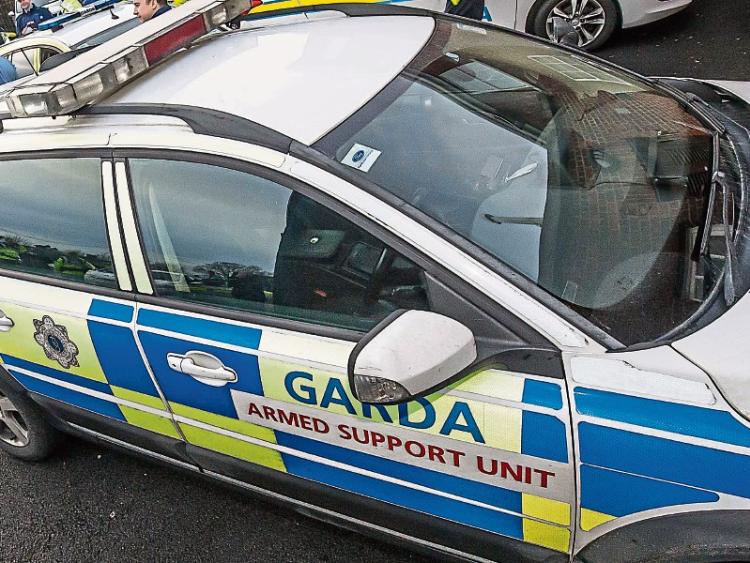 At least 50 people have been arrested in Kilkenny over the past few hours as part of the latest major Garda operation here.

Eighteen premises have been searched under warrant and a number of significant seizures have been made. Two of these seizures were in the Callan area in relation to drugs, while a quantity of heroin has also been seized in Ballyragget.

Following a search in the Hebron area of Kilkenny City, Gardai have recovered €3,000 worth of diesel, which is believed to be stolen.

Cars are also being stopped at a number of checkpoints around the city this morning.

Gardai have thanked the public for their patience and support with the operation.