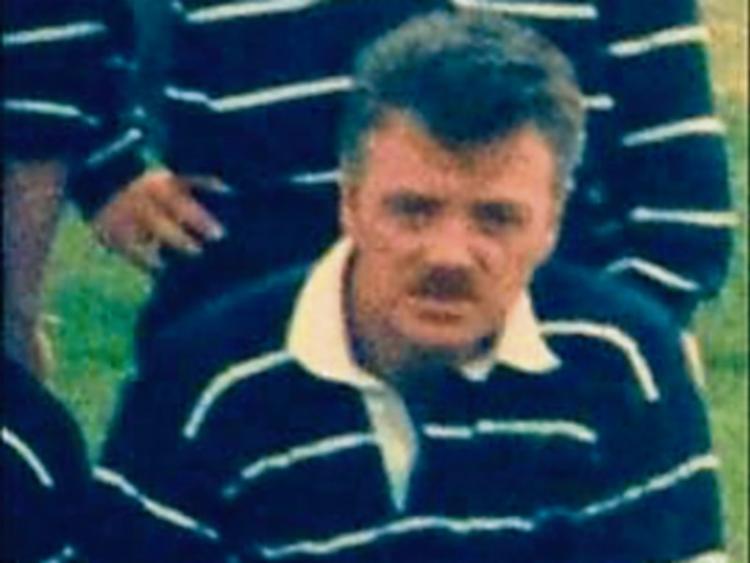 Seamus O'Connor who died early on Saturday morning in Tralee General Hospital spent many years living in Kilkenny city where he was held in the highest esteem and where he is mourned by his many friends.

The 56-year-old Cahersiveen man had been in poor health for a number of years.

In his youth, he was a fantastic swimmer and at 6' 2'' was a great fielder of the ball when playing Gaelic football with his home club in Kerry, St Mary's or with Cahersiveen CBS secondary school.

On his arrival in Kilkenny city, in the early 80s, he played with Kilkenny Rugby Club.

He came to Kilkenny as a trainee manager to Hotel Kilkenny and after a short time became bar manager. Some time later, he left their with chefs Pius Phelan and Vincent Quan to open the Kilford Arms on John Street and it became a huge success.

He later moved with Vincent Quan to the Caislean public house and restaurant on the Parade where his gentle manner and work ethic helped make it one of the best pubs in the city.

He was universally well liked and hadn't an enemy in the world.

A number of years ago he moved back to his native Cahersiveen and opened the Skeillig Bar which is now closed.

The last few years were rough on him despite the help and love from his family and friends.

He is survived by his heartbroken father James O'Connor; sisters Sandra, Paula and Ann, brothers in law Martin, Richard and Dave, nieces, nephews, relatives and friends. He was predeceased by his mother Mona some years ago.