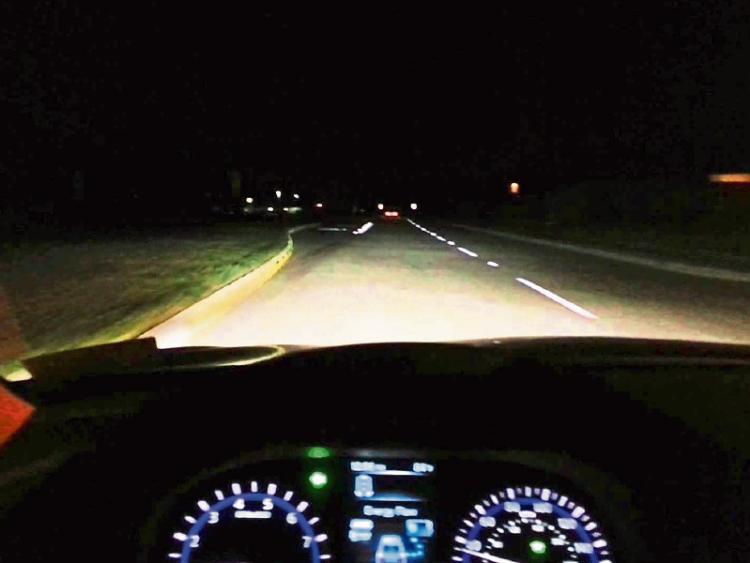 The dreaded ‘donut brigade’ – reckless drivers who speed and perform dangerous manoeuvres on public roads – is slowly appearing back in Kilkenny, a local councillor has warned.

At the recent meeting of the Joint Policing Committee, Cllr Pat Fitzpatrick asked gardai whether they had enough resources to keep Kilkenny’s roads safe.

“Are you adequately staffed to police our county?” he asked.

“I'm not seeing the roadblocks and checks that we were. There is a lot of speeding and a lot of the donut brigade are back at the crossroads. We are seeing it coming back.”

Garda Superintendent Derek Hughes said that checkpoint activity here had not decreased, but actually increased in recent times. The number of checkpoints are favourable in comparison to neighbouring garda districts.

“In Kilkenny-Carlow, we will be focusing hugely on road traffic [this year]. In 2017, we will be rising road traffic measures to similar levels we have had to crime in recent years,” he said.

“While we have lost people, our focus and resources on traffic are at the level they should be. Our attitude to checkpoints hasn't changed – it's still there.”

In relation to Kilkenny county, there were six fatal road traffic incidents last year, five of which were in south Kilkenny. Two of these were on the same stretch of road, the N24 at Piltown.

Supt Hughes said the six accidents were not attributable to things prevented by enforcement measures aimed speed or drink-driving.