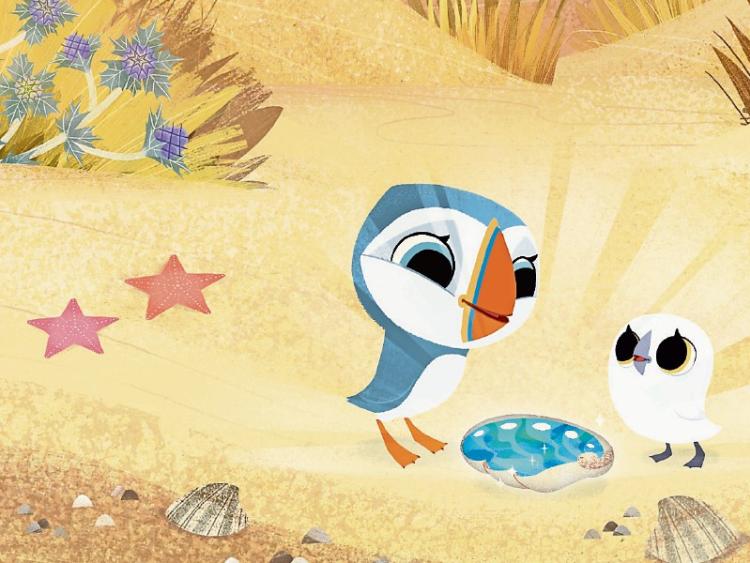 Artists from Oscar-nominated animation studio, Cartoon Saloon will travel to Los Angeles this week to attend the prestigious Annie Awards.

The awards ceremony, is considered to be the Oscars of the animation industry. Lily Bernard, Maurice Joyce and Davey Moore will attend the ceremony which takes place this Saturday. It is the second time that the pre-school TV show has been nominated at the Annies.

Puffin Rock follows a family of lovable puffins living on a wild and beautiful Irish island. Young puffling, Oona, and her  brother, Baba, explore the island with their friends and their stories are filled with laughter and adventure. Puffin Rock has an educational tone, appealing to 2-6 year olds and their parents. As narrator, Chris O’Dowd adds an extra sprinkle of comedy, mixing amusing observations with interesting facts about the wildlife of the island.