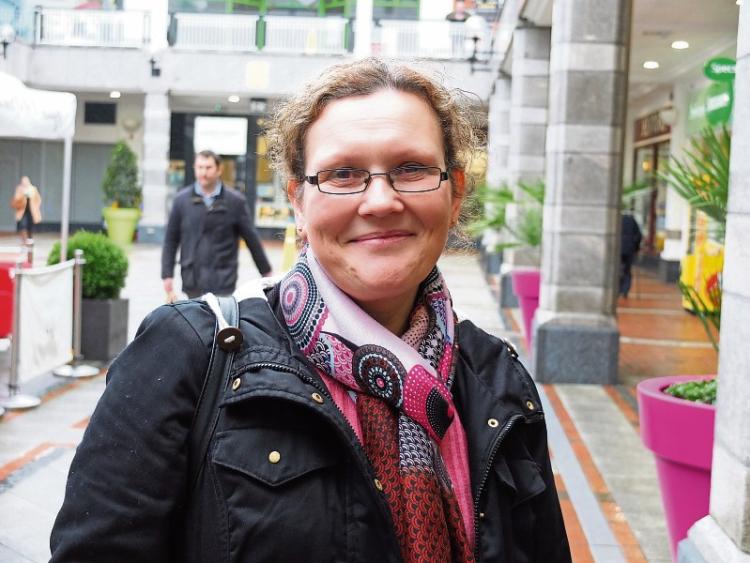 An inspiring Kilkenny woman has been recognised forgiving cancer the chop.

Breast cancer survivor Martha Tiernan from Threecastles, three miles outside the city, has been named as the Irish ‘Global Hero of Hope’ by the American Cancer Society.

After being diagnosed she took up karate in a bid to remain positive.

Heroes of Hope are cancer survivors or caregivers who inspire others in their community who have been touched by cancer.

Martha was diagnosed with breast cancer four years ago at the age of 42. The mother of four underwent a mastectomy followed by chemotherapy. Martha was determined to remain positive and active throughout her treatment and trained for her green belt in the martial arts discipline.

A year after her diagnosis Martha got involved in the Irish Cancer Society's Relay for Life in Kilkenny, a 24 hour event that brings together the local community to celebrate lives of cancer survivors, remember those who have died from cancer, and fight back against the disease by raising money to fund vital research and services to support those affected by cancer.

Martha has been a Relay For Life Kilkenny Team Captain for two years in a row and the hope for a cure and the need for services in local communities drives her to continue her support of the Irish Cancer Society's Relay for Life.

“Relay for Life is such a special and poignant event and one I’m very proud to be associated with,” Martha said.

“Not only is it an opportunity to remember those we have lost to cancer and celebrate survivors, but it is a chance to raise awareness and fund important support services provided by the Irish Cancer Society.

“My message to other women out there is to be aware of your body and attend whatever screening is available to you.

“There was no history of breast cancer in my family and when I initially went to the doctor they didn’t think it was anything serious but sent me for further tests. I’m so glad I went and would encourage anyone who has any concerns about their health to attend their local GP,” she said.

“We are thrilled that she has been recognised for her outstanding contribution to Relay for Life.

Martha’s positive attitude is so inspiring, and it gives hope to the thousands of women who will get a breast cancer diagnosis in Ireland this year,” she said.

Over 40,000 people will be diagnosed with cancer this year in Ireland. The Irish Cancer Society’s Relay For Life events, of which there are 17 nationwide, help fund the Society’s services for people affected by cancer, including the freephone Cancer Nurseline 1800 200 700, and the Society’s Night Nursing Service which cares for cancer patients in their home at the end of their cancer journey. The Society is also the largest voluntary funder of cancer research in Ireland, working to find better ways of diagnosing and treating cancer.

Relay for Life was started by The American Cancer Society and now Global Relay For Life events are held in more than 20 countries worldwide. This year’s Relay for Life Kilkenny takes place on July 15 and 16 in Kilkenny Rugby Club.