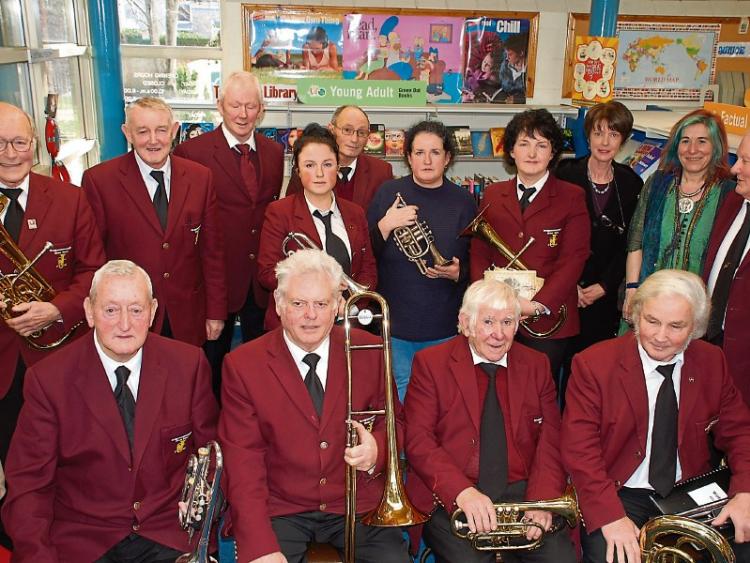 The communities of Graignamanagh and Bagenalstown have started the New Year with an exciting community based book festival.

A One Book One Community Reading Festival is underway in both towns with the community reading projects going from strength to strength since they were launched in late January.

The One Book One Community initiatives are being led by ETB schools in both towns – Duiske College in Graignamanagh and Muine Bheag Vocational School in Bagenalstown in partnership with local primary schools and the public libraries of Graignamanagh and Bagenalstown. In total eleven schools are participating.

Home School Community Liaison Coordinator in Duiske College and Muine Bheag Vocational School Brenda Foskin told the Kilkenny People that she was thrilled with the launches in both towns and also with the manner in which the festivals are progressing to date.

“I really believe that our chosen book “Spirit of the Titanic” by Nicola Pierce is an excellent choice for a community reading initiative – it is interesting and appeals to young and old alike with great scope for cross curricular learning in our schools,” she said.

The story of Spirit of the Titanic is fictional but is based on true events.

“The first victim of Titanic was fifteen year old Samuel Joseph Scott who died on April 20th 1910 when he fell from the scaffolding at the Harland and Wolff shipyard while the Titanic ship was being built.

“Nicola Pierce very cleverly tells the Titanic story by allowing the ghost of Samuel Scott to travel with Titanic when she left Belfast two years after his death,” Brenda said

The launches of One Book One Community in both Graignamanagh and Bagenalstown were fine examples of partnership between home school and community with staff and students from all participating schools joining with parents and families and many members of the wider community.

In Graignamanagh library Duiske College Choir opened proceedings with a beautiful, harmonised version of Celine Dion’s “My heart will go on”.

This was followed by speeches from Patricia Nolan, Manager of Graignamanagh Library, Brenda Foskin, HSCL Duiske College and Helena Lambert and Kate Freyne, Teachers in the local primary schools.

All speeches reflected the aims of promoting literacy and reading and the building up of community spirit which are at the heart of One Book One Community.

The author of the book, Nicola Pierce was the guest speaker at the launch. Her enthusiasm and passion for her story really rubbed off on the huge audience.

Brenda went on to explain another moving feature of the day “Graignamanagh Brass Band rekindled a memory from their past by playing the Dead March.

In 1912 when news reached Graig’ thaht Titanic was sinking the band came together and played the Dead March through the main street of the town.

“We hope, over the course of our initiative to find other stories of local interest relating to Titanic,” Brenda said.