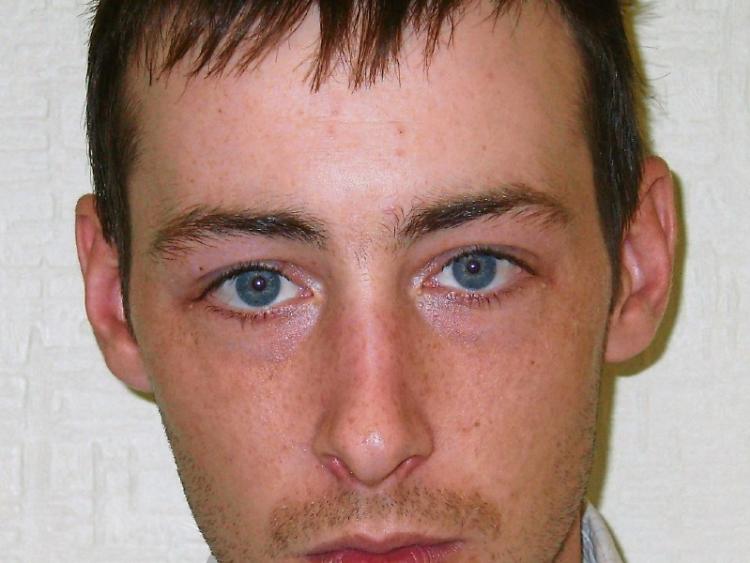 QUESTIONS still haunt a Kilkenny mother about what happened to her son who is missing almost two years.

Speaking to Edward Hayden in the third part of his new series Be Not Afraid on KCLR 96fm next Saturday, Geraldine will explain that the unknown is worse because you don’t know what happened. “Did he call for me? Did he beg someone not to do something to him? It’s so sad… the pain is unreal.”

The documentary, which airs on Saturday will be repeated on KCLR on Thursday night at 11pm.

In the interview, Geraldine reveals how her son was gripped by heroin addiction. She tried many times to get him help and even attempted “cold turkey” to get him off drugs. “I tried everything with him. I promised him the sun, moon and stars, and he believed me, and I thought he would, but he couldn’t.”

She recalls how she locked her son in the sitting room of their home in Hebron Park at one stage after he begged her for help. “I felt terrible, absolutely terrible, and to hear him screaming and I had to open the door.

“When I went in, the froth was coming out of his mouth, and he was lying on the floor in a ball, crying with the pain. I said to him ‘will you please just wait another few hours’ and he said ‘mammy no, it’s like someone’s sticking a knife in me back, will you please just give me 20 pound’…”

Geraldine says she let her son out of the room and gave him money for his fix as she couldn’t see him in so much pain. “He didn’t even have to go down the town (for the heroin)… out into another estate… and he was happy then when he came back.”

Dad-of-one Dean Roche was last seen in Ballyfoyle where he had travelled to buy a car on Sunday, March 22, 2015 and despite extensive searches is still missing.